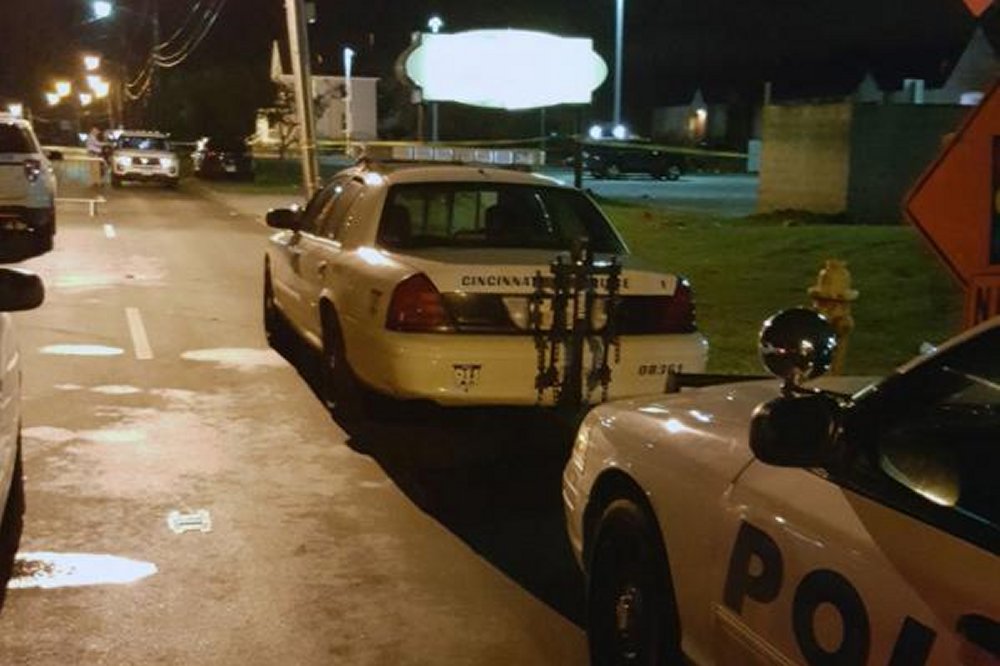 Cincinnati police said an argument inside the city’s Cameo nightclub led to the shooting that killed one person and injured 15 others.

The Cincinnati Police Department earlier said 15 people had been shot during the incident just after 1 a.m. at the Cameo Nightclub in the East End neighborhood, but he number was later amended to 16.

One man, identified as O’Bryan Spikes, 27, was killed, and at least one of the 15 wounded was said to be in “extremely critical condition.”

Police Chief Eliot Isaac said there was an argument involving several men at the nightclub that is believed to have led to the shooting, which police initially said was believed to have involved a single shooter but was later found to have featured multiple gunmen.

Officials did not reveal the subject of the argument.

“The conflict is believed to have begun between specific groups or individuals earlier in the day, escalating and ultimately leading to this tragedy occurring at the nightclub,” Cincinnati City Manager Harry Black told WLWT-TV.

Officials said the incident is not believed to be linked to terrorism.

“To the victims, what difference does it make? They’ve been terrorized with gun violence. Innocent victims,” Cincinnati Mayor John Cranley told reporters during a news conference Sunday. “It’s important for everyone to understand that people were just having a good time and ended up getting shot. It’s totally unacceptable.”

“This is going to be a long process for us to solve this crime — crimes, plural — and heal as a community,” Cranley added.

Police said they were having trouble obtaining statements from witnesses.

“Many of them fled, unfortunately. Many of the witnesses fled, but everyone that we can identify is being interviewed,” Assistant Police Chief Paul Neudigate said.

Capt. Kimberly Williams said there had been “multiple problems” at the nightclub on previous occasions.

“I do believe it was a very large crowd earlier this evening when it started,” Williams told WCPO-TV. “But just a lot of chaos, obviously, when the shots went off — people just trying to get out of the way, get out of harm’s way.”

The Bureau of Alcohol, Tobacco and Firearms is assisting police with the ongoing investigation.

Wife whose husband is being deported regrets voting for Trump