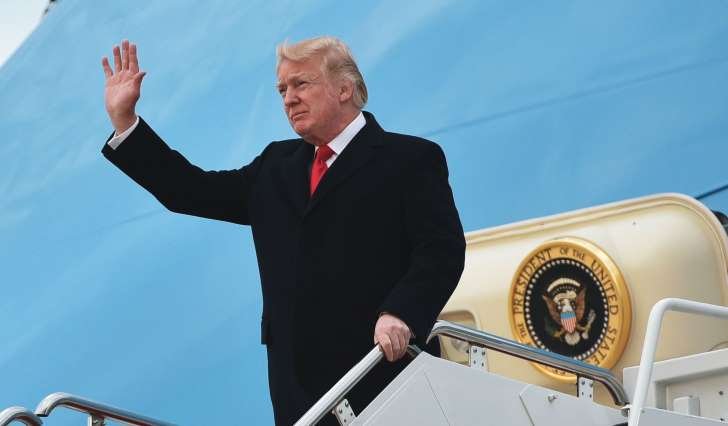 A group of Democratic members of Congress are playing the clever acronym game again.

One of the latest to be introduced and to target the Trump administration: the “Making Access Records Available to Lead American Government Openness Act.”

The legislation would require the publication of White House visitor logs, something that was done regularly by the Obama administration but has since ended since President Trump took office. It would also mandate the release of visitor logs at other locations where the president conducts business — for example, Mar-a-Lago, Trump’s Florida resort that he has recently called the Southern White House.

Introduced by Sens. Tom Udall of New Mexico, Sheldon Whitehouse of Rhode Island and Tom Carper of Delaware and Rep. Mike Quigley of Illinois, it comes after the president spent five weekends in Mar-a-Lago since his inauguration.

“By refusing to release the White House visitor logs, President Trump is only validating the rampant concerns about who may be pulling the levers in his administration,” Udall said in a statement. “The president should end his administration’s disturbing pattern of stonewalling information and immediately reinstate the previous administration’s policy of publishing White House visitor logs. And given President Trump’s unprecedented decision to conduct official business at his private business properties, the Trump administration has an obligation to make public the visitor lists at places like Mar-a-Lago and Trump Tower.”

Given that the legislation would have to make it through a Republican-controlled Congress and be signed by Trump himself, it’s unlikely that the bill will go anywhere.

Wife whose husband is being deported regrets voting for Trump