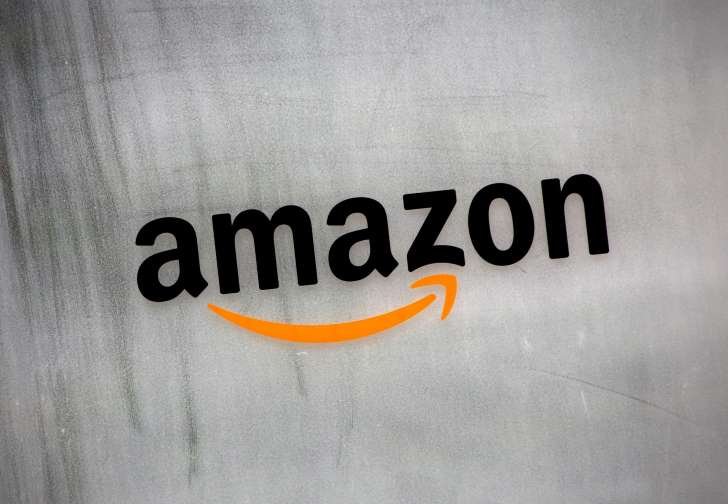 Amazon has quietly rolled out the “Send to Kindle” feature to its Kindle for iOS application that allows you to save articles and documents found on the web to the app. That means your Kindle device or app can replace your preferred “read it later” application – like Pocket or Instapaper, for example – apps where regular web readers often store the longer news articles, features or profiles they want to dig into at a later date.

Amazon, of course, already supported saving web content to Kindle through desktop browser extensions, emails to your “Send-to-Kindle” email address, and from Android phones. But now that lineup includes the default iOS browser, Safari, which will make the feature more accessible to a large number of users.

What’s funny about “read it later” apps is that they sometimes become a black hole for content. The act of marking something as “to read” instead of devouring it then and there on the spot typically means it’s not content you’re all that obsessed with in the first place. You sort of do want to read it, you probably should read it, but…well, let’s save that for another day!

Kindle, on the other hand, is more a regular destination for readers – at least those who are not “real book” purists who prefer flipping actual pages to virtual ones. With each launch of the Kindle app, you’ll be reminded of the web content you bookmarked for a later read – and that increases the chance that you’ll finally complete the task instead of continuing to ignore it, as is easier with more isolated apps like Instapaper.

According to Amazon’s App Store description, to use the new feature – which works with documents as well as web pages – you’ll first have to enable it in Safari’s settings. To do so, you’ll tap on the “Share” button in the mobile browser, then add “Kindle” as one of the destinations by toggling the switch.

From then on, when you’re on the web and don’t have time to complete your reading, you can tap on Share, then scroll over to Kindle to save the article to the Kindle app.

When you launch the Kindle app, the article will be saved at the top of your Library, ready for your reading. It will also appear on the Kindle app on any platform, not just iOS, and on Kindle hardware devices themselves – just like any e-book download would.

By saving the web article to Kindle format, you’ll be able to do things like adjust the text, font, page color, and spacing to your liking. You can also use other Kindle features, like the ability to look up words in the dictionary, translations, or search Wikipedia. Plus, you can add bookmarks, highlights, and annotations, as well as track your reading progress, as with any other Kindle ebook.

However, Kindle is not a fully featured “read it later” app. It lacks features you may miss from competitors’ apps – like Instapaper’s text-to-voice option with multiple speeds, or Pocket’s community-powered Recommendations section, for example. But Kindle has a sizable audience as #3 “Books” app on the App Store.

The update with the feature is available now in the latest version of Kindle for iOS, according to the App Store’s release notes. However, several users spotted its arrival last month in Safari, which could mean either a phased rollout or a belated announcement on Amazon’s part.