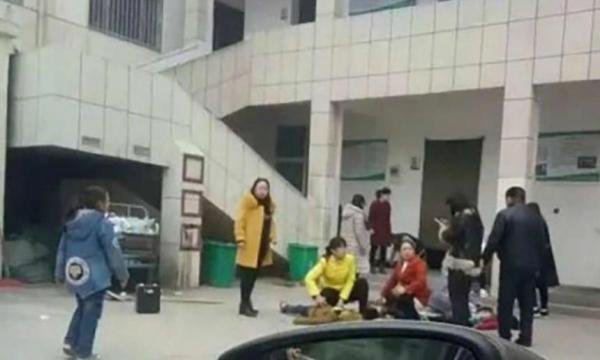 Two children died Wednesday at an elementary school in China when a wall collapsed as they rushed into a bathroom, Chinese state media reported.

Th children had rushed to the toilet during a morning break at Third Experimental Primary School in Puyang County in Henan province, China’s Xinhua news agency reported, and were crowded into the room when others pushed their way in. Another report said a wall collapsed in the crush of children, the BBC said Wednesday. The South China Morning Post, quoting a student’s parent, said the stampede broke out after the wall fell.

Twenty children were injured, and some children were hospitalized in serious condition, the BBC said. Authorities said they are investigating the incident.

In a similar case in 2014, six children died and 25 were injured when they were trampled on a staircase in a primary school in southwestern China’s Yunan province.

Officials: North Korea will launch another nuclear test in next few days