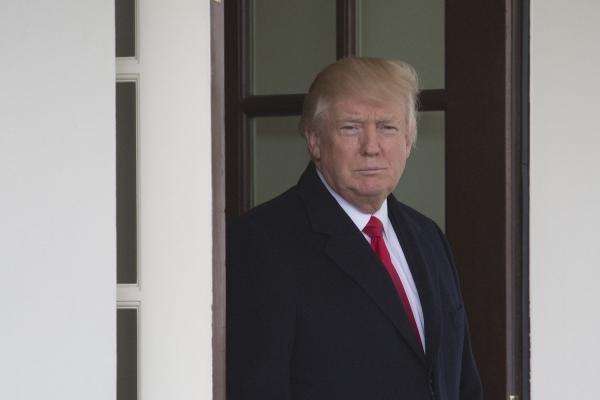 There are more billionaires on the planet now than ever before, according to Forbes magazine’s rich list for 2017.

The 2017 net worth of all 2,043 billionaires also set a record — $7.7 trillion — an 18 percent jump from last year. The list uses stock prices and exchange rates to calculate the subjects’ wealth.

At the top is a longtime staple of the Forbes list, Microsoft co-founder Bill Gates, with a net worth of $86 billion.

“From his perch atop the world’s largest private charitable foundation, Bill Gates keeps pushing to save lives in the developing world through efforts to eliminate polio, attack malaria and expand childhood vaccinations,” Forbes wrote of Gates, who has been listed as the world’s richest person for 18 of the last 23 years.

Longtime investor and philanthropist Warren Buffett, the “Oracle of Omaha,” was listed at No. 2 with a fortune of nearly $77 billion. Amazon founder Jeff Bezos ($72.8B), European businessman Amancia Ortega ($71.3B), and Facebook founder Mark Zuckerberg ($56B) round out the top five.

Mexican businessman Carlos Slim Helu, who has spent time in the No. 1 spot, fell to No. 6, the first time he has been out of the top five in more than a decade.

China produced most of the new billionaires (76) and the United States was second (25). The youngest member of the list is John Collison, the 26-year-old founder of Internet payment startup Stripe, who boasts a net worth of $1.1 billion.

Due to his taking a civil service job that pays about $500,000 per year — and distancing himself from his corporate empire — U.S. President Donald Trump remained on the list and became the first sitting president to appear on it. He dropped 220 spots for losing about $1 billion of his 2016 net worth ($4.5B), though.

The country with most of the billionaires, a record 565 (28 percent), is the United States, followed by a fast-rising China (319). Seventy-eight people fell off the list and 20 others died in 2016.