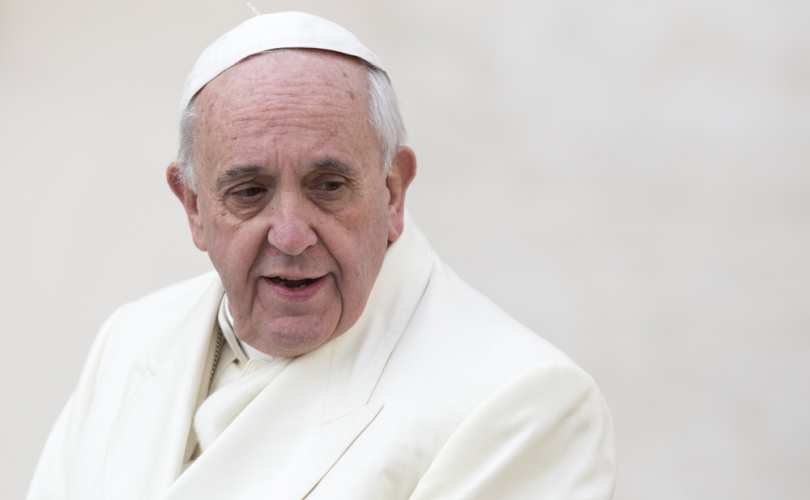 Pope Francis asked on Monday for forgiveness for the “sins and failings of the Church and its members” during Rwanda’s 1994 genocide, saying the violence had “disfigured the face” of the Roman Catholic Church.

In a meeting with Rwandan President Paul Kagame, Francis said he hoped his apology would help promote peace in the African country, which was torn apart by genocide in 1994.

The Catholic Church in Rwanda last year publicly sought forgiveness for the part played by some of its members, who it said had fanned the ethnic hatred that led to the killings.

Trump, Merkel optimistic trade negotiations can be fair for both sides