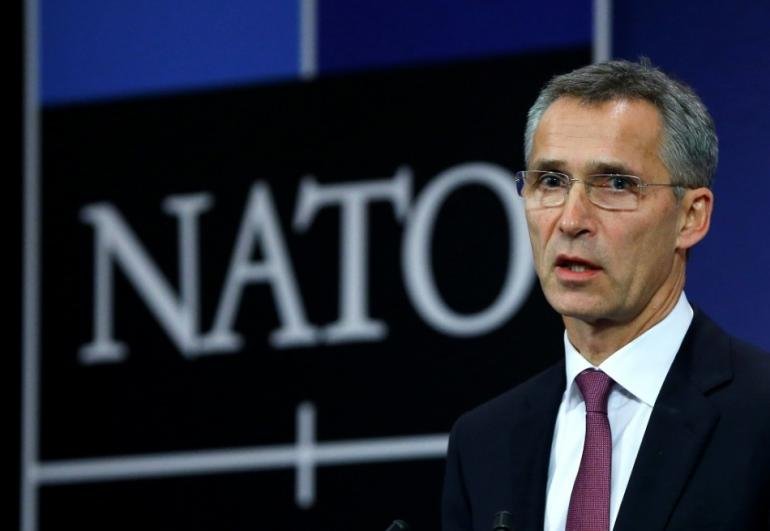 NATO chief Jens Stoltenberg headed for Washington on Monday for the first time since US President Donald Trump was elected, holding talks with senior officials about defeating the Islamic State group, his office said.

Stoltenberg will meet US Defense Secretary James Mattis on Tuesday, then meet foreign ministers from the US-led coalition working to defeat IS.

He will also hold a series of unspecified meetings during the visit beginning later Monday and ending Tuesday, it added.

US to ban electronic devices on Middle East flights