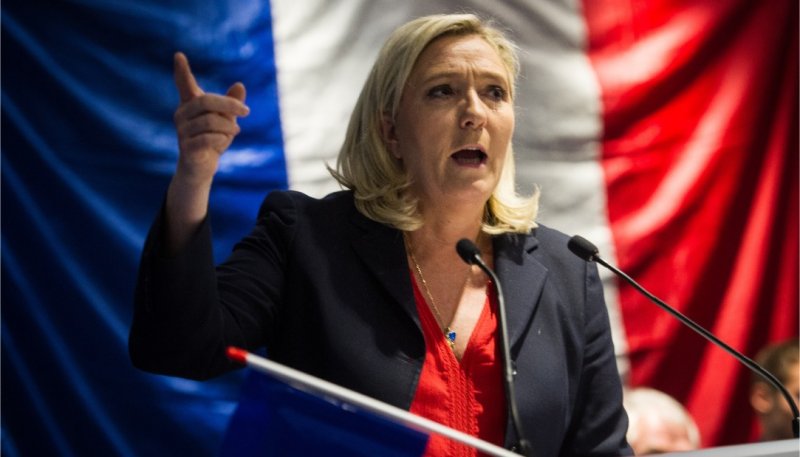 The top candidates in France’s volatile presidential election go head-to-head in a televised debate on Monday as polls show centrist Emmanuel Macron and far right leader Marine Le Pen pulling away from the pack five weeks before the first round.

Macron, Le Pen and the three other leading candidates will take part in a nearly three-hour debate on the main private channel starting at 2000 GMT on Monday evening expected to be watched by millions.

Polls show Macron and Le Pen establishing a clear lead in terms of voting intentions in the first round, while conservative candidate Francois Fillon, the one-time front-runner who has been damaged by a financial scandal, has slipped back.