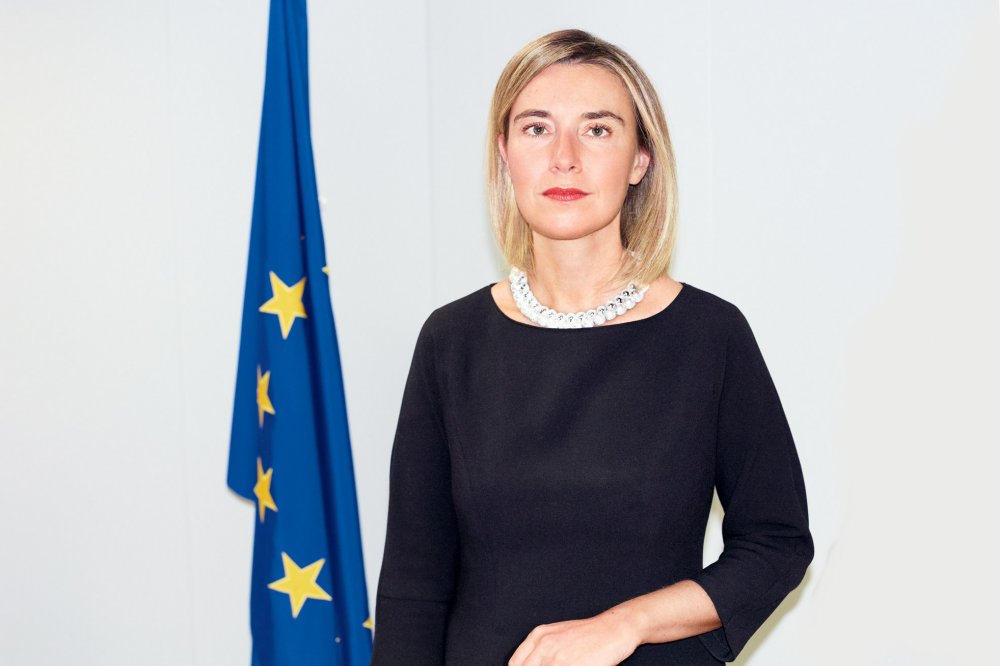 “Investing in America means investing in places that are far away,” Mogherini said during an international conference on nuclear policy in Washington.