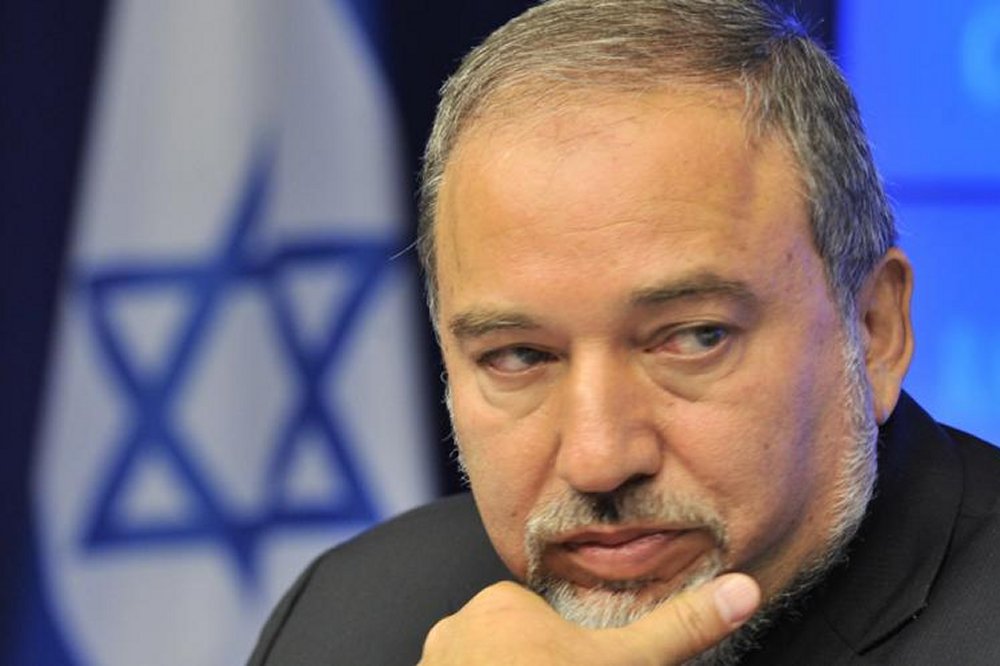 Speaking on Israel public radio Sunday morning, Liberman said, “The next time the Syrians use their air defense systems against our airplanes, we will destroy all of them without thinking twice.”
His threat comes after Syria fired anti-aircraft missiles at Israeli military jets overnight Thursday into Friday.
The Syrian military said the jets struck a military site near Palmyra, while Israel says they targeted a weapons shipment to Iran-backed Hezbollah. Syria claims their missiles downed one Israeli jet and hit another, which Israel rejected as “absolutely untrue.”
“Our central problem, and this above and beyond all of the other issues, is the transfer of advanced weapons from Syria to Lebanon,” Liberman said.
“Every time we identify a transfer like this, we will work to prevent the transfer of game-changing weapons. On this issue there will not be any compromise,” the outspoken Defense Minister added.

Liberman has not shied away from threatening rhetoric since taking over the Defense Ministry last year.