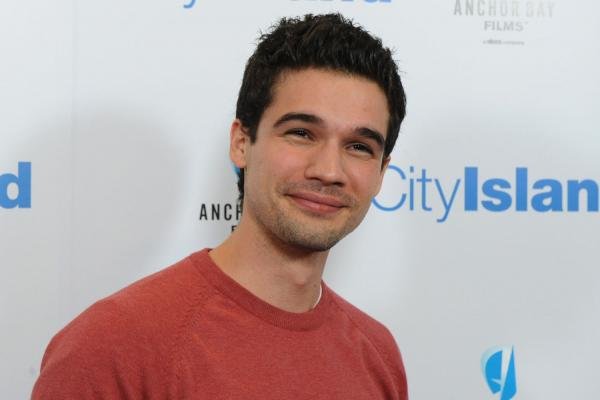 “The Expanse is a gorgeous, thrilling, emotional series that has quite simply raised the bar for science-fiction on television,” Chris McCumber, president of entertainment networks for NBCUniversal Cable Entertainment, said in a statement Friday. “We, along with the fans, are looking forward to continuing the journey with our partners at Alcon Television Group and the series’ brilliant cast and crew.”