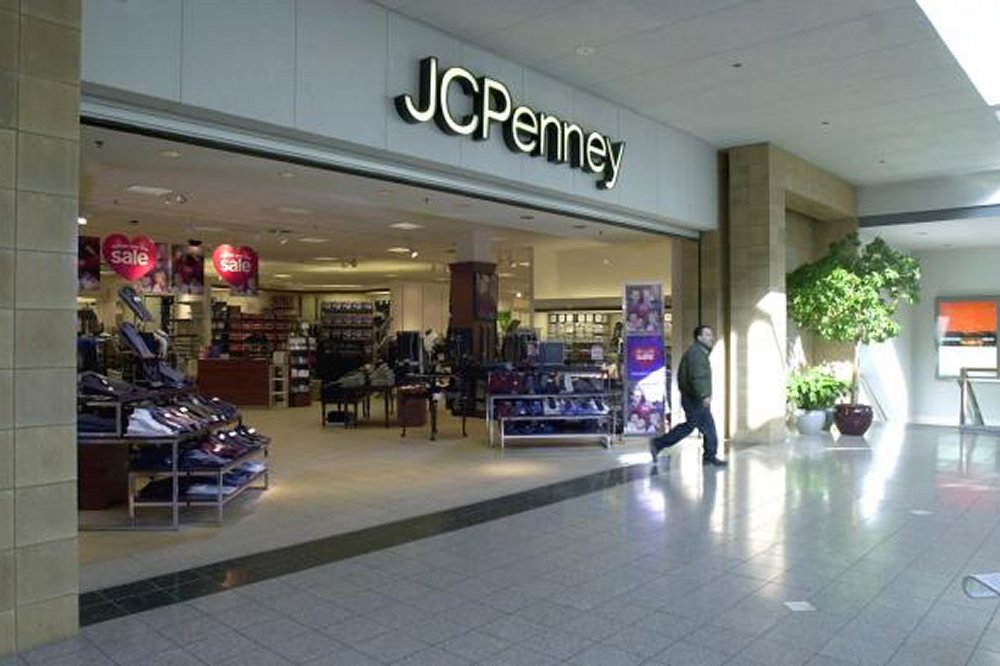 Retailer JCPenney announced it is closing 138 stores nationwide this summer because of slow sales.

The company said the locations represent 14 percent of store locations but account for five percent of company sales. A supply chain facility in Lakeland, Fla. will be closed and another in Buena Park, Calif., will be relocated. About 5,000 people will be laid off as a result. The stores will begin liquidating merchandise in April and most stores are expected to be closed by June, officials said.

“JCPenney is in the process of identifying relocation opportunities within the company for esteemed leaders,” the company said in a written statement. “Additionally, JCPenney will provide outplacement support services for those eligible associates who will be leaving the company.”

The department store chain has been struggling like others amid the growing movement to online shopping. Stores in 41 states will close with the biggest cuts in Texas (nine stores) and Minnesota (eight stores).

The following is a list of store locations that will close: