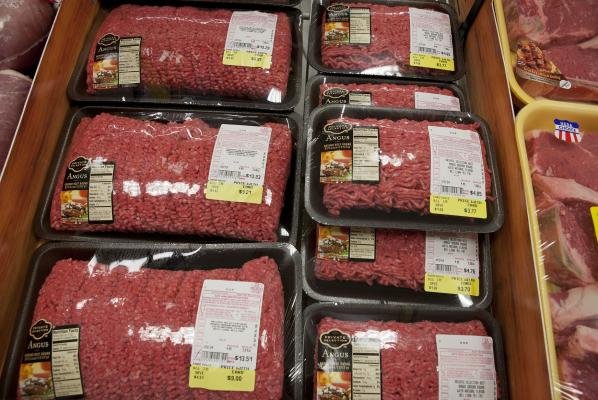 Dozens of Brazilian government officials were suspended Friday amid allegations that some of the country’s largest meat processors have been selling rotten and salmonella-tainted meat for years.

Officials said food company employees oversaw a scheme that included bribing inspectors to allow the tainted meat to be served in public schools and exported to Europe. Brazil is the world’s largest exporter of red meat.

The country’s federal police, similar to the FBI in the United States, said raids on some of the largest meat producers uncovered some 30 instances of bribes being paid to officials. Some 33 government officials have been suspended. Three meat processing plants have been closed and 21 others are being investigated.