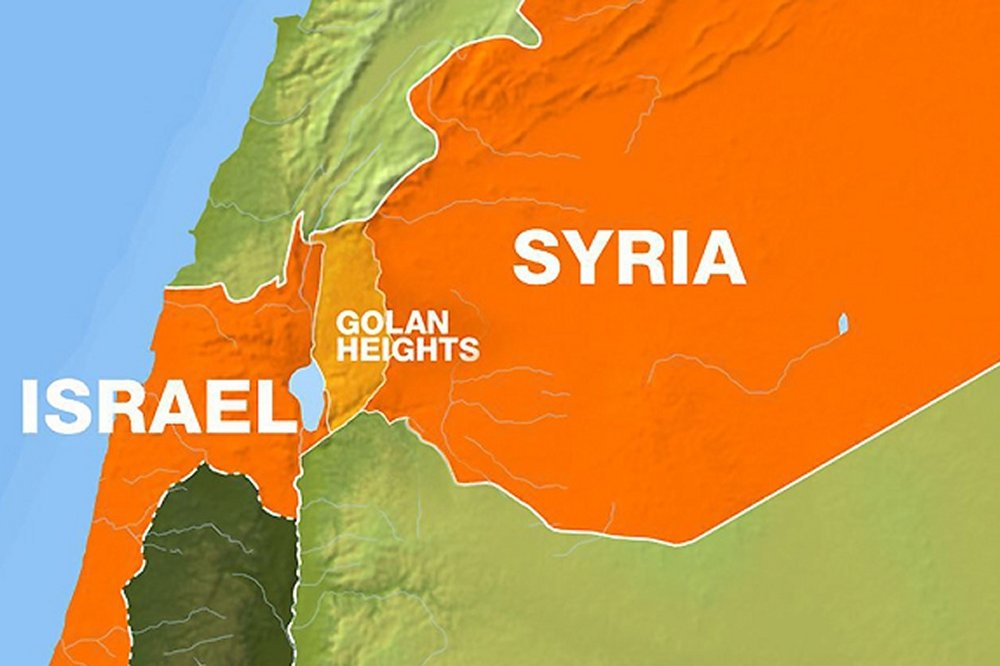 The Israeli army says its aircraft have carried out several strikes inside Syria overnight, prompting Syrian forces to retaliate with ground-to-air missiles, one of which was intercepted.

It was one of the most serious incidents between the two countries, which remain technically at war, since civil war broke out in Syria in March 2011.

None of the missiles struck the jets, the army said, though one of the projectiles was intercepted by Israel’s Arrow missile defence system north of Jerusalem, according to Haaretz.

“Several anti-aircraft missiles were launched from Syria following the mission and [army] aerial defence systems intercepted one of the missiles.”

Syria’s army high command confirmed in a statement on Friday that Israeli jets breached Syrian airspace early in the morning and attacked a military target near Palmyra.

The high command described the attack as an act of aggression that aided the Islamic State of Iraq and the Levant (ISIL) group, which is fighting against the Syrian government.

It said its air defences shot down one of four Israeli jets over what it called “occupied ground” and damaged another.

There were no reports by the Israeli army of any aircraft lost in the operation.

Jordanian new media said an “unidentified object” fell from the skies on Thursday night in the northern area of Irbid, after which security forces surrounded the area of impact.

Pictures shared on social media showed what appeared to be part of a missile that had landed in a yard.

It was not clear whether the object was part of of missile intercepted by Israel, part of an Israeli missile, or another object.

Both Israeli and other news media have reported Israeli air strikes inside Syria targeting arms convoys of Lebanese group Hezbollah, which fought a 2006 war with Israel and is now fighting alongside the Syrian government.

The missile fire prompted air raid sirens to go off in the Jordan Valley during the night, the Israeli army said.