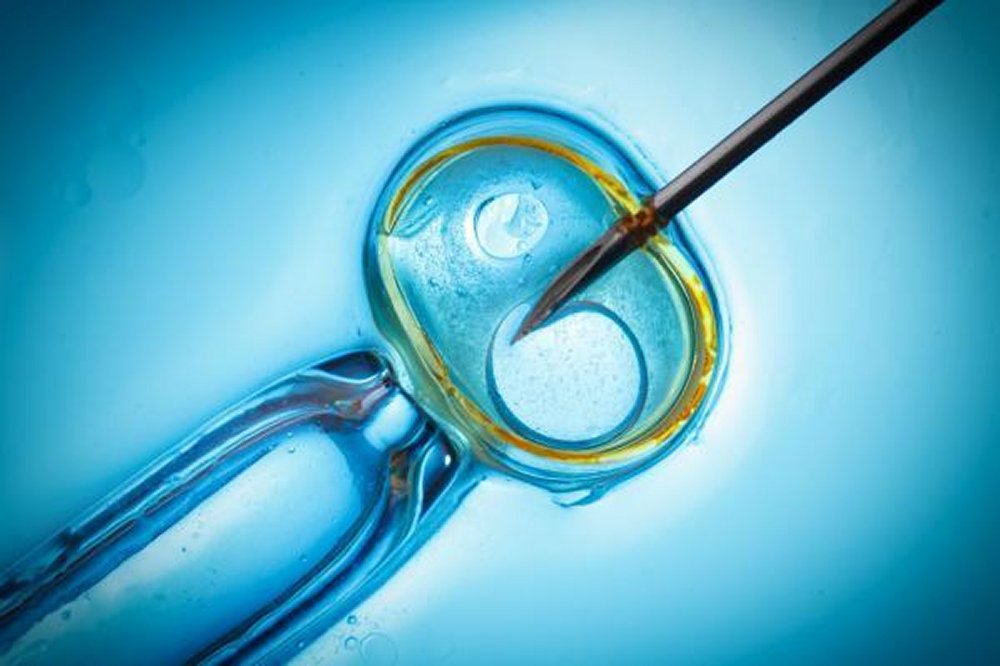 Newcastle University in England has been awarded the first license to perform mitochondrial donation, an in vitro fertizilation, or IVF, technique involving three parents.

Human mitochondrial donation is not approved in the United States currently. The technique involves the removal of nuclear DNA from the egg of a mother who is at risk of passing mitochondrial disease to her child, and transferring the nuclear DNA to a nuclear-DNA free egg from a healthy donor. The resulting egg would have genetic material from two women and would then be fertilized via in vitro fertilization by a man, resulting in three biological parents.

Mitochondria are the tiny structures in every cell that generate energy. Diseases of the mitochondria are caused by inherited mutations in the DNA of mitochondria and can cause muscle weakness, blindness, deafness, seizures, learning disabilities, diabetes, heart and liver failure. There is no known cure for mitochondrial disease, and it is often deadly in early infancy.

The Human Fertilization and Embryology Authority, or HEFA, in England granted the license for mitochondrial donation to Newcastle University, which was announced Thursday, giving hope to parents of children with a condition that is typically fatal.

“I can confirm today that the HFEA has approved the first application by Newcastle Fertility at Life for the use of mitochondrial donation to treat patients,” Sally Cheshire, chair of HEFA, said in a press release. “This significant decision represents the culmination of many years hard work by researchers, clinical experts, and regulators, who collectively paved the way for Parliament to change the law in 2015 to permit the use of such techniques. Patients will now be able to apply individually to the HFEA to undergo mitochondrial donation treatment at Newcastle which will be life-changing for them, as they seek to avoid passing on serious genetic diseases to future generations.”

“I am delighted for patients as this will allow women with mitochondria DNA mutations the opportunity for more reproductive choice,” Sir Doug Turnbull, director of the Wellcome Trust Center for Mitochondrial Research as Newcastle, said in a press release. “Mitochondria diseases can be devastating for families affected and this is a momentous day for patients who have tirelessly campaigned for this decision.”