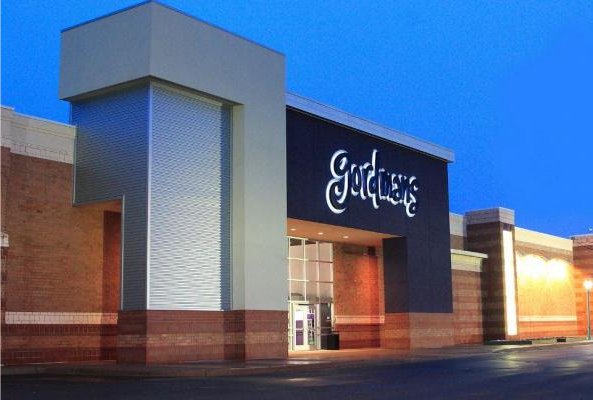 The century-old retailer based in Omaha entered into an agreement with Tiger Capital Group LLC and Great American Group LLC to liquidate its inventory and other assets at retail stores and distribution centers.

“Until further notice, all Gordmans stores are operating as usual without interruption,” Andy Hall, president and chief executive officer, said in the news release. “The management team and all of our associates remain committed to continuing to provide great merchandise and service to our guests during this process.”

Gordmans operates 106 stores in 62 markets and 22 states. It sells “a large selection of name brands and the latest fashions and styles at up to 60 percent off department and specialty store prices,” according to a release.

The company, founded in 1915, has reported losses in five of the past six quarters, including $4.8 million in the most recent period. In January, it announced job cuts, “to better compete in the current sluggish retail environment.”

It was trading Monday around 7 cents, down from 11.5 cents from Friday’s close, on Nasdaq.