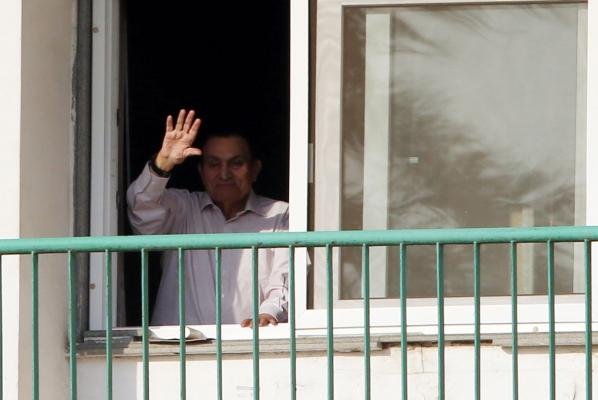 Hosni Mubarak, Egypt’s former president who ruled for 29 years, was freed on Monday after being cleared of involvement in the killing of peaceful protesters in 2011, state media reported.

Mubarak spent five years in detention, mostly in a military hospital. Mubarak’s lawyer said he expects his client to arrive home in east Cairo by Wednesday.

“I expect Mubarak to leave hospital with one or two days and return to his house in Heliopolis,” lawyer Farid al-Deeb told independent newspaper al-Masry al-Youm.

Hosni Mubarak, 88, was detained in 2011 and charged with corruption, insider trading and embezzlement. Mubarak was convicted of issuing orders to kill peaceful protesters, but that conviction was later overturned on appeal. Mubarak was cleared of all charges except one corruption conviction, for which he already served a three-year sentence.

Related Topics:AfricaEgyptHosni Mubarak
Up Next