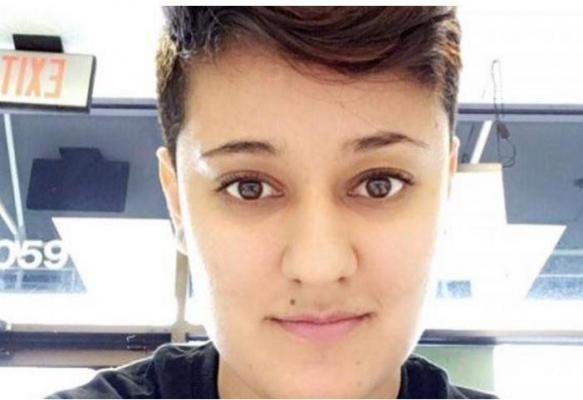 A 22-year-old undocumented “dreamer,” who was detained last week after criticizing U.S. Immigration and Customs Enforcement, won’t be deported, her attorney said.

Daniela Vargas, who was arrested on March 1 after leaving a press conference in Jackson, Miss., was released on Friday.

Vargas came to the United States with her family at the age of 7. She had been protected under the Deferred Action for Childhood Arrivals program, but had let the permit lapse. Government sources said after her arrest that she was not entitled to a hearing because she was considered a “visa waiver overstay” — the status she had prior to registering under DACA.

Her attorney, Abby Peterson, said Vargas was released Friday under an Order of Supervision from the LaSalle Detention Center in Jena, La. The law firm said it didn’t know the terms of the supervision.

“We expect Daniela to return to her friends and community in Mississippi shortly to resume her daily life and pursue her dreams,” the Elmore & Peterson Law Firm announced in a statement. “Court filings regarding the reason and manner of arrest and detention continue to be pursued in an effort to secure Daniela’s rights.”

Thomas Byrd, an ICE spokesperson, declined to comment to The Clarion-Ledger on the case.

Vargas had publicly criticized ICE raids in Jackson, Miss., after agents arrested her father and brothers on Feb. 15. She hid in her bedroom closet while her family members were processed and eventually deported.

After her speech, U.S. law enforcement vehicles arrested her as she was driving home with a friend.

“Dreamers” are protected from deportation under policies by former President Barack Obama. The program offered a two-year, renewable reprieve from deportation to undocumented immigrants under the age of 31 who arrived in the United States before they were 16 years old.

Hundreds of flights canceled ahead of winter storm in the Northeast