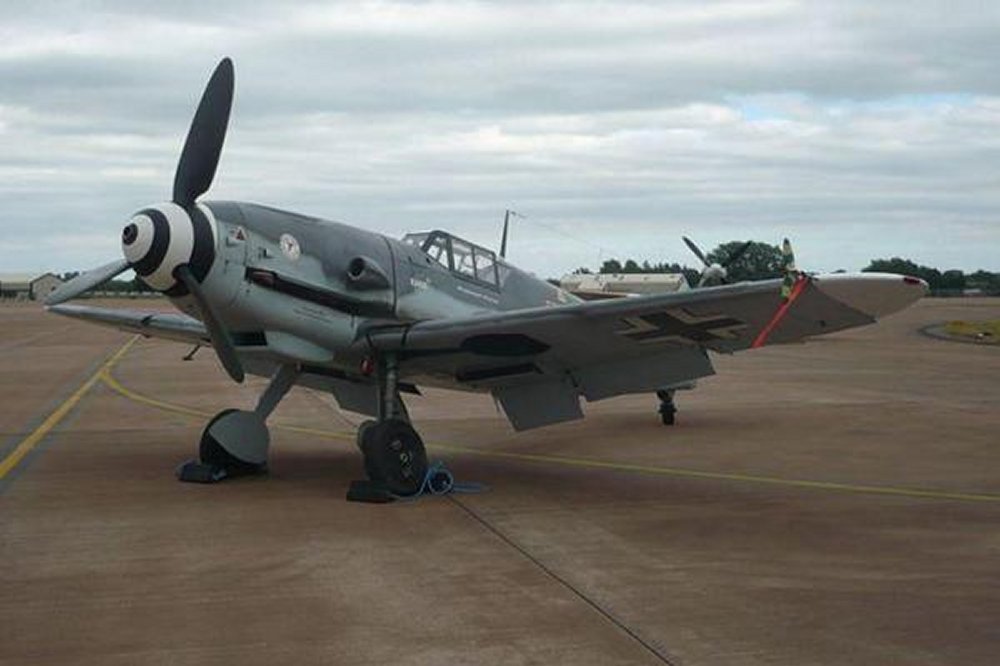 A 14-year-old Danish boy made an unlikely discovery as part of a school assignment for research on World War II — the wreckage of a Nazi plane and remains of a pilot.

Daniel Rom Kristiansen was using a metal detector Tuesday to search through a field behind his farm near Birkelse, Denmark, after his father, Klaus, had said his grandfather mentioned seeing a German plane crash there.

“When my son Daniel was recently given homework about World War II, I jokingly told him to go out and find the plane that is supposed to have crashed out in the field,” the elder Kristiansen told The Local.

He stumbled upon the wreckage. The family used a trencher to find bits of clothing and bones.

“We tried carefully digging with a trencher. More and more parts came up and the further we went, the more we found,” Kristiansen said to DR P4.

They called the police. Then the German Embassy in Denmark and bomb disposal experts arrived.

The wreckage was sent to the Historical Museum of Northern Jutland. Torben Sarauw, the curator and head of archaeology at the museum, told CNN that it is believed the pilot came from a nearby training base in the city of Aalborg.

The pilot was found with his suit, hat, two Danish coins, food stamps for an on-base canteen and three unused condoms.

“Luckily my son has something to write about in his assignment now,” Kristiansen told local reporters. Daniel was given the day off from school to watch the excavation.

Kristiansen told DR that his family had worked on the land there for “20-30 years” and never saw any sign of the remains.

Berlin airports to be hit by strikes on Friday