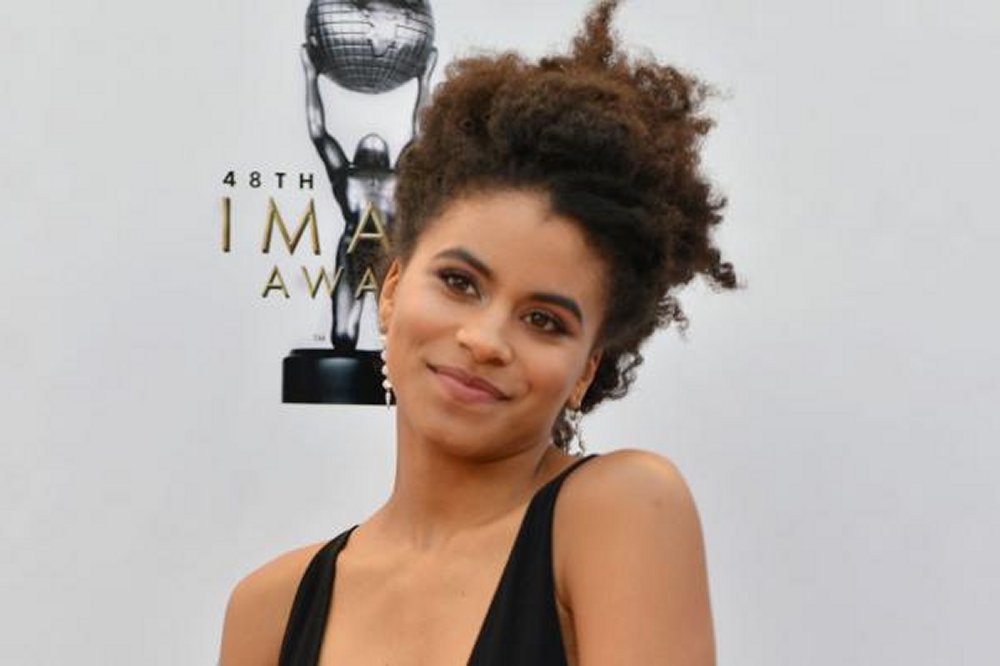 A second tweet featured the cover of a comic book titled “Deadpool & The Mission for Money” which featured Beetz as Domino riding on top top of a flying Deadpool.

Within the X-Men mythology, Domino is involved with mercenary group Six Pack and then later X-Men associated group X-Force. With telekinetic powers that allow her to control probability, Domino often crosses paths with Deadpool within the pages of Marvel comics alongside X-Men character Cable who is also set to appear in Deadpool 2.

Deadpool 2, which is expected to hit theaters in 2018, is directed by David Leitch (John Wick) after original director Tim Miller abandoned the project over creative differences.

A teaser for Deadpool 2 was released recently to coincide with the release of Logan that features Reynolds unable to stop a mugging after changing into his costume inside a phone booth.