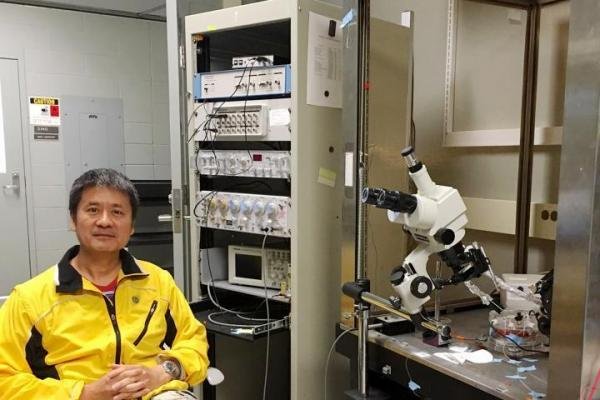 Scientists at Michigan State University found a specific protein may be the cause of many of the symptoms of autism spectrum disorder.

Fragile X syndrome is a genetic condition that causes a range of developmental problems and has been identified as one of the most common causes of autism. Although the gene responsible for the syndrome was discovered in 1991, the researchers at MSU went on an exhaustive search to find a target for treatment — and may have found one.

“We began with 600-800 potential protein targets, searching for the equivalent of a needle in a haystack,” Hongbing Wang, a physiologist at MSU, said in a press release. “Our needle turned out to be ADCY1. When we compare levels of this protein in Fragile X mouse model to normal controls, we saw a 20-25 percent increase in ADCY1.”

Researchers used a Fragile X mouse model to reduce the expression of ADCY1, which eliminated many autism-like behaviors in the mouse. Researchers found that increasing the expression caused increased signaling in neurons.

Reducing levels of ADCY1 dampened neuron signaling to levels within a normal range and improved the appearance of neurons, bringing both closer to that of a healthy patient.

“Our research has identified a key target and a new approach that could easily be pursued by pharmaceutical companies,” Wang said. “We’ve shown an accessible target that, through treatment using NB001, suppresses activity. The next steps would be to test toxicity and optimization.”

NB001 is an experimental compound that delivered positive preliminary toxicity tests and had the ability to pass the blood-brain barrier.

The results of the study may lead to potential drug development for adults with autism, but Wang cautioned that the findings are years away from human clinical trials.

The study was published in Nature Communications.