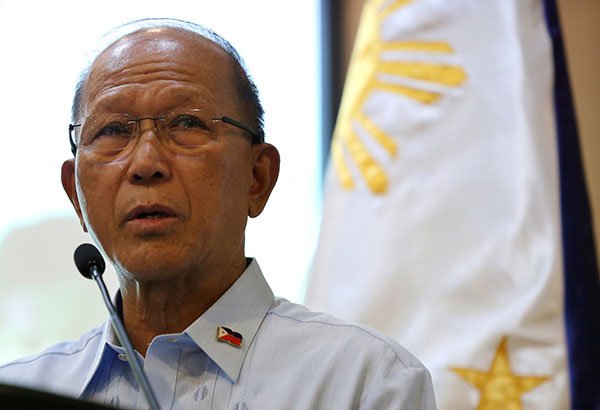 The Philippine defense minister Thursday said he was “disturbed” by what he believes are survey missions by Chinese ships deep into its 200 nautical mile exclusive economic zone and in an area designated as its continental shelf.

Defense Secretary Delfin Lorenzana said Chinese ships had been monitored in recent months at various locations close to the Philippines.

A warship was detected 70 miles off its Western coast in the South China Sea and survey ships were seen at the north and south of the eastern seaboard.

China claims most of the energy-rich waters through which about $5 trillion in ship-borne trade passes every year.