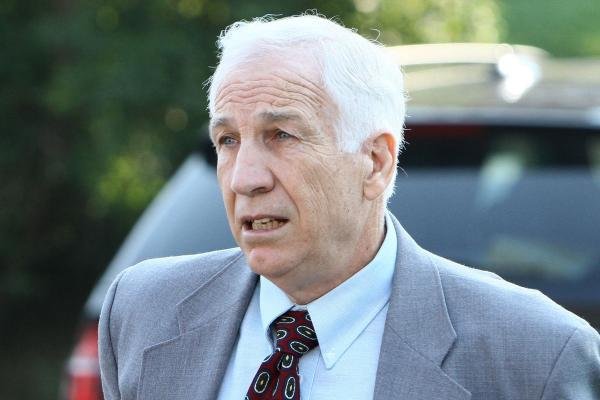 Convicted serial child abuser Jerry Sandusky, a former Penn State University football coach, has been moved to from a maximum-security prison to a medium-security facility, the Pennsylvania Department of Corrections said.

Sandusky was moved from the Greene County maximum security prison to a facility in Pennsylvania’s Somerset Township. The facility — SCI Somerset — is 63 acres and sits on 240 acres of property.

Sandusky, an assistant football coach at Penn State between 1969 and 1999, was tried and convicted on nearly 50 child sexual assault charges in 2012 and sentenced to between 30 and 60 years in prison.