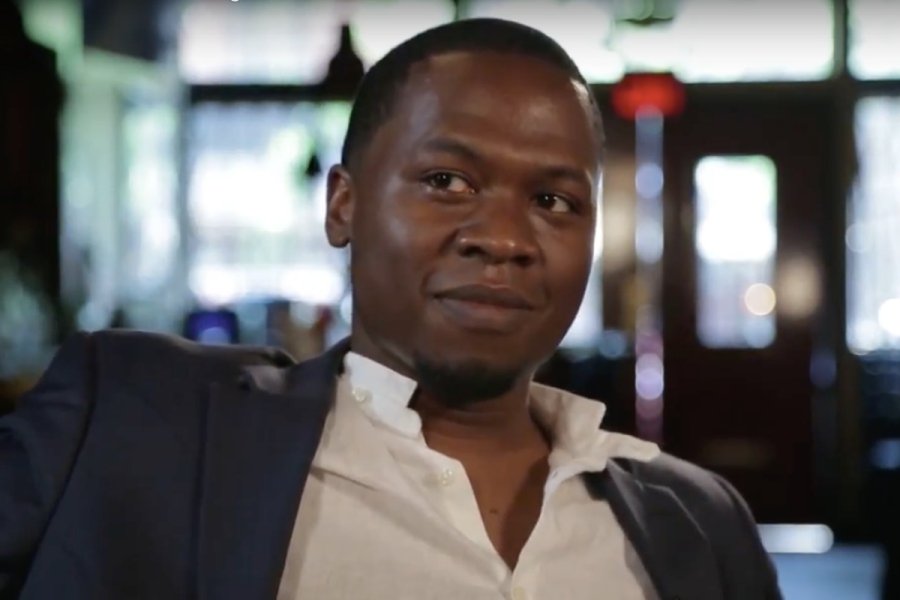 A St. Louis man and former reporter was arrested Friday for making some of the threats against Jewish community centers and other institutions that have been part of a surge of intimidation nationwide.

The threats were an attempt to intimidate a particular person after a romantic relationship, according to a criminal complaint filed in the Southern District of New York.

Nonetheless, New York State Police’s Beau Duffy says, “No one has been arrested for making the nationwide robocall JCC threats.”

The complaint accuses Juan Thompson, 31, of cyber-stalking an individual in New York. The complaint alleges he also emailed and phoned in at least eight threats to the Anti-Defamation League and other Jewish institutions.

Jewish community centers and schools have been the targets of a series of bomb threats made via telephone since 2017 began, sparking fears of rising anti-Semitism around the country.

A total of 101 bomb threats were received by 81 different Jewish institutions in that time, according to data from the JCC Association of North America. Those threats largely occurred in five separate waves of threats, most recently on February 27.

Thompson’s arrest, in St. Louis, was the result of the ongoing investigation into those bomb threats, officials said.

“Thompson’s alleged pattern of harassment not only involved the defamation of his female victim, but his threats intimidated an entire community,” FBI Assistant Director-in-Charge William F. Sweeney Jr. said in a statement.

Thompson is the same individual who previously worked as a reporter for The Intercept, the online news publication, according to previous CNN reporting and a review of Thompson’s Twitter account, which was referenced in the newest criminal complaint.

Thompson was fired from the website in 2016 for fabricating quotes and impersonating people, The Intercept’s editor-in-chief wrote at the time in a special note to readers.