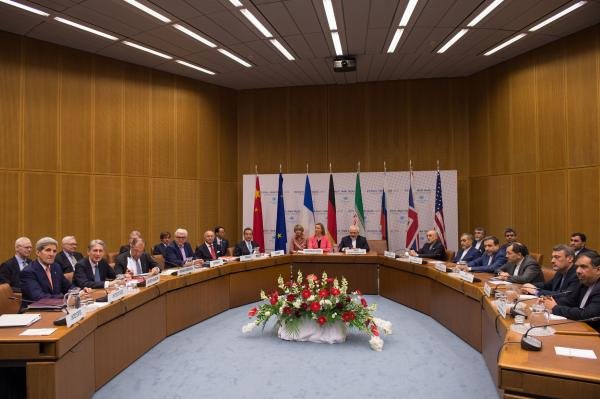 The European Parliament passed a non-binding resolution calling on the European Commission to block U.S. citizen’s visa-free travel to the EU.

The members of Parliament urged the Commission on Thursday to “adopt the necessary legal measures” within two months. The resolution, which is not expected to change policy, was designed to press for reciprocity. While U.S. citizens can travel visa-free in the EU, the United States requires visas from citizens of five EU member countries — Bulgaria, Croatia, Cyprus, Poland and Romania.

“The EU Commission is legally obliged to take measures temporarily reintroducing visa requirements for U.S. citizens, given that Washington still does not grant visa-free access to nationals of five EU countries,” the Parliament said in a statement.

Under the visa-free reciprocity mechanism, a country has two years to comply after being notified it is not adhering to the agreement. The EU notified the United States in April 2014. The EU also notified Australia, Brunei and Japan, all which are in compliance, while Canada said it will comply by December.

If the EU Commission were to act, the visa waiver for U.S. citizens would be suspended for one year. The Wall Street Journal reported the resolution reflects hostility among some European politicians to U.S. President Donald Trump’s administration.

The resolution comes after the Parliament condemned Trump’s executive order on immigration that banned travelers from seven countries that have a Muslim-majority population.