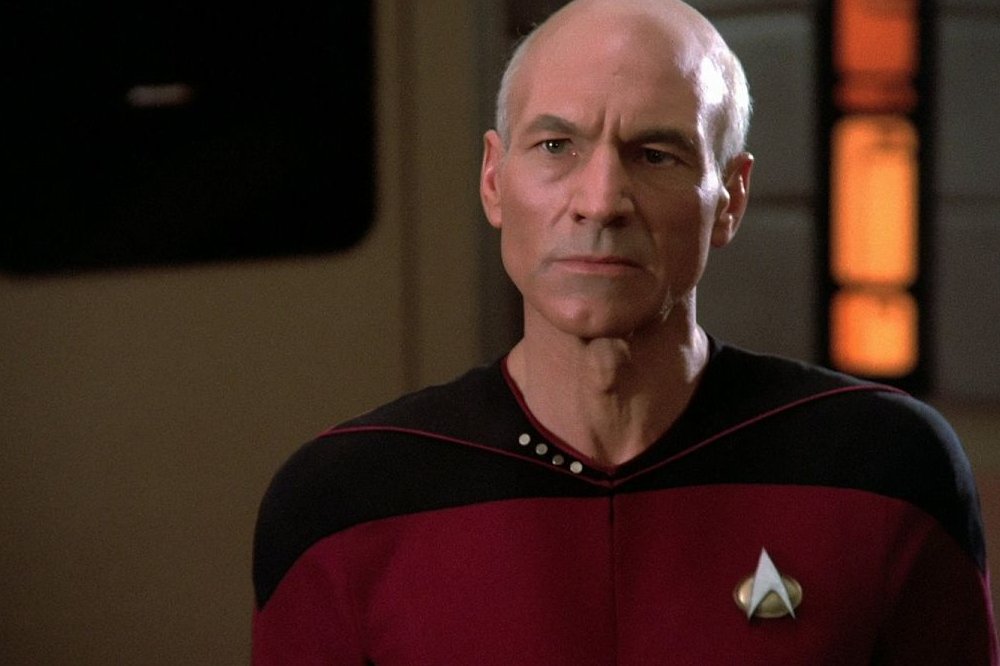 Sir Patrick Stewart has said he is planning on applying for US citizenship in order to “fight” President Donald Trump.

Stewart told the hosts of daytime US talk show The View that his application “might be the only good thing, as the result of this election”.

The 76-year-old Star Trek star said he had been inspired to submit his application by his US friends.

He told the talk show: “All of my friends in Washington said, ‘There is one thing you can do. Fight, fight, oppose, oppose’.”

Sir Patrick tweeted last month to say he was rather uncomfortable at being in the same neighbourhood as the US leader.

He posted: “Had the worst sleep of my life last night. But I was sleeping less than 300 yds from where Donald Trump sleeps. Could there be a connection?”

He told the show’s host, Whoopi Goldberg, it was “fairly innocent” and didn’t “directly insult your president”.

Goldberg simply replied: “Not mine.”

When co-host Joy Behar asked him if the UK would relieve America of President Trump, he replied: “We have our own problems.”

The actor is currently starring alongside Hugh Jackman in the latest X-Men movie, Logan,

In a rather different role to his regular film and classical theatre fare, he is also currently voicing the character Poop in an animated movie about emojis.