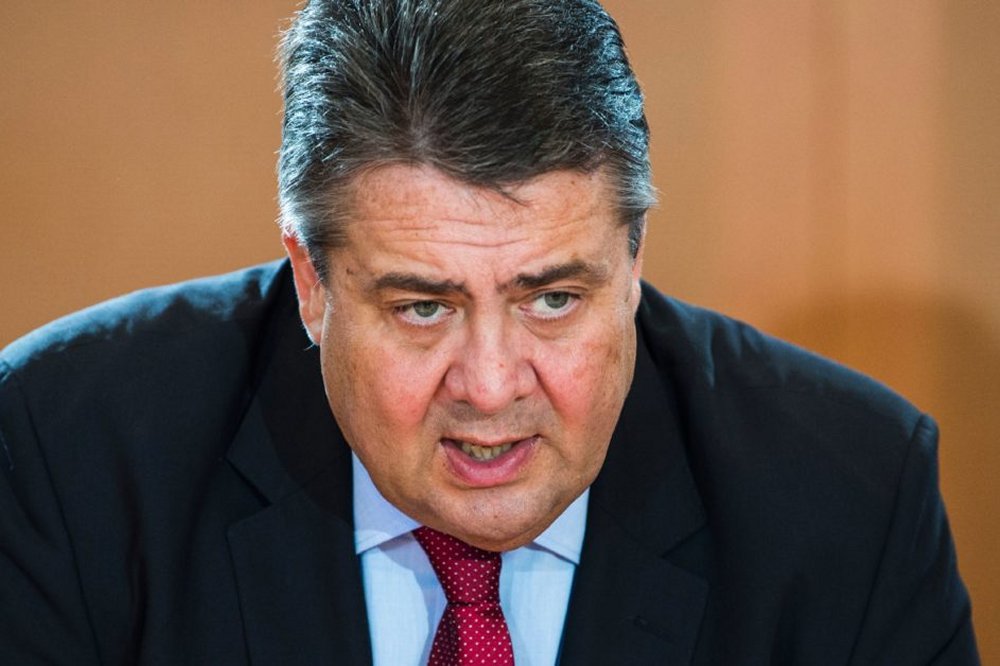 German Foreign Minister Sigmar Gabriel told reporters in Estonia on Wednesday that NATO had not agreed on every nation in the alliance having to meet a rigid target of spending 2 percent of its GDP on defense.

“I have a concern that politicians make public promises that they can’t fulfill later on,” Gabriel said.

He said that NATO had merely agreed that member nations would make efforts to reach the 2 percent target.

“There is no apodictic 2 percent goal but rather… we should be moving in that direction,” he said.

Germany now spends 1.2 percent of GDP on defense. The issue has become a source of tension between Chancellor Angela Merkel’s Christian Democrats and Gabriel’s Social Democrats, junior partners in the ruling coalition government.

Merkel has said Germany needed to fulfill its commitment to boost defense spending to meet NATO’s target of 2 percent.

New outbreaks of bird flu in Lithuania, Czech Republic and Rep. of Ireland