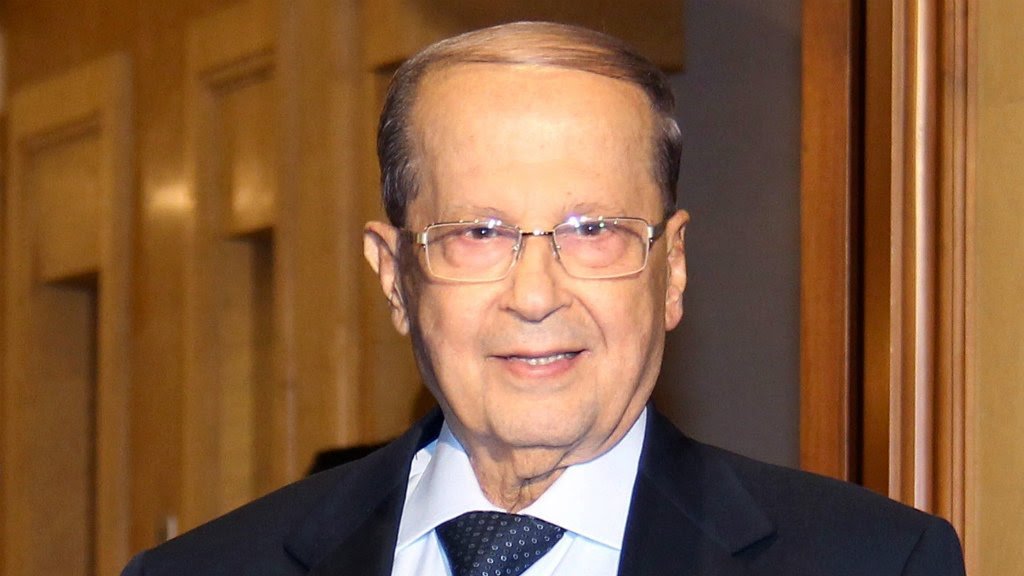 The commander of US forces in the Middle East has met with top officials in Lebanon to discuss American military aid and other efforts to contain the fallout from the civil war in neighboring Syria.

The US has been speeding up delivery of ammunition to help Lebanon’s military combat jihadi groups near the border with Syria.

Washington has provided more than $1 billion in military assistance to Lebanon since 2006.