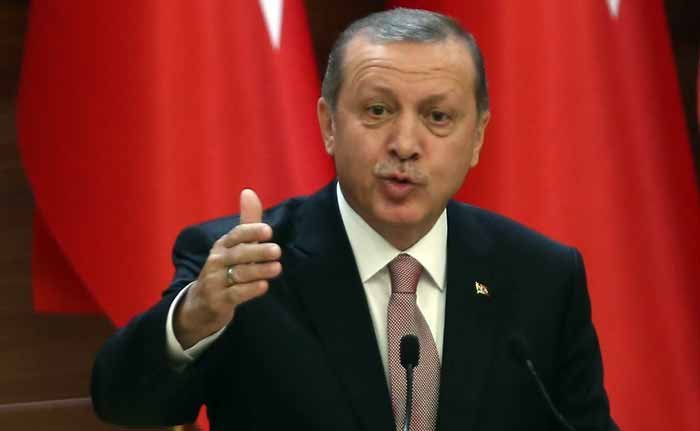 Turkish President Recep Tayyip Erdogan is “not welcome” to hold campaign events in Austria ahead of April’s referendum on strengthening his powers, the foreign minister in Vienna said Monday.

Sebastian Kurz said that Erdogan campaigning over the controversial referendum would “increase friction” in Austria and “hinder the integration” of the country’s 360,000-strong Turkish origin minority, which includes 117,000 Turkish citizens.

“Campaign events are not welcome. Of course the Turkish president, like other senior politicians, can make bilateral visits to Europe and Austria for talks with top officials,” said Kurz.

New outbreaks of bird flu in Lithuania, Czech Republic and Rep. of Ireland