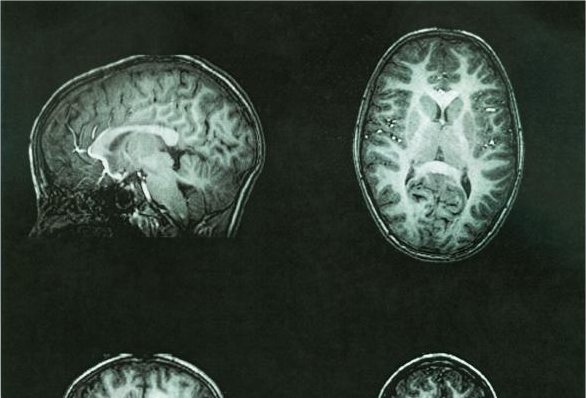 Researchers at Northwestern University have found a molecule that can kill an aggressive pediatric brainstem tumor called diffuse intrinsic pontine glioma, or DIPG.

Approximately 300 children under the age of 10 are diagnosed with DIPG each year, and it is always fatal.

“This tumor kills every single kid who gets DIPG within one year,” Andrea Plunti, a postdoctoral fellow at Northwestern University Feinberg School of Medicine and first author of the study, said in a press release. “No one survives.”

Researchers found that the heterozygous point mutation of histone H3K27M occurs in more than 80 percent of DIPG tumors and results in a lysine-to-methionine substitution.

The molecule detaches proteins, known as bromodomain proteins, from being bound to a mutant protein, the histone H3K27M.

“To the best of our knowledge, this is the most effective molecule so far in treating this tumor,” Ali Shilatifard, the Robert Francis Furchgott Professor of Biochemistry and Pediatrics, the chair of biochemistry and molecular genetics at Feinberg and senior author of the study, said in a press release. “Every other therapy that has been tried so far has failed.”

Shilatifard previously identified the pathway the mutation uses to cause cancer in studies of fruit flies. His team explored this pathway as a potential target to attack the DIPG tumor.

The molecule is not yet approved for use. A similar class of molecules, BET inhibitors, is being tested in trials on pediatric leukemia and could eventually lead to clinical trials for DIPG.

The study was published in Nature Medicine.

Related Topics:DIPGHealthPediatric brainstem tumor
Up Next