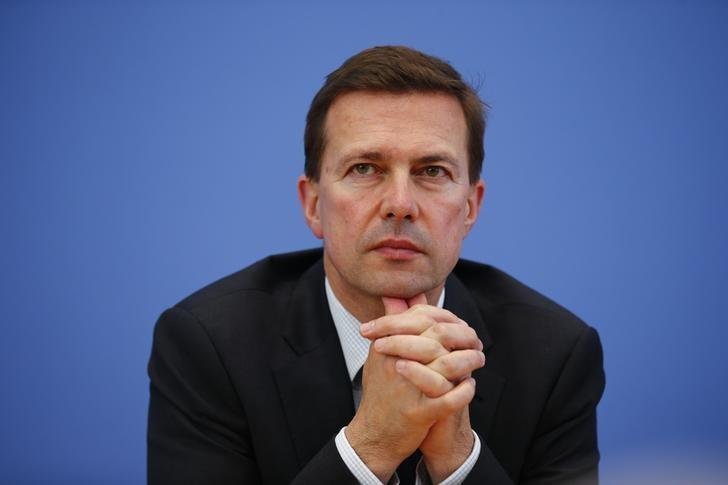 An official representative of the German government has refused to comment on reports saying the country’s intelligence service spied on foreign correspondents.

Government spokesman Steffen Seibert said at a news conference Monday that the Federal Intelligence Service (BND) is acting in accordance with the law, RIA Novosti reported.

Der Spiegel said earlier that the BND has spied upon journalists and editorial offices of news media outlets around the world since 1999.

Turkey’s Erdogan ‘not welcome’ to campaign in Austria

US Embassy condemns far-right march with US flag in Croatia