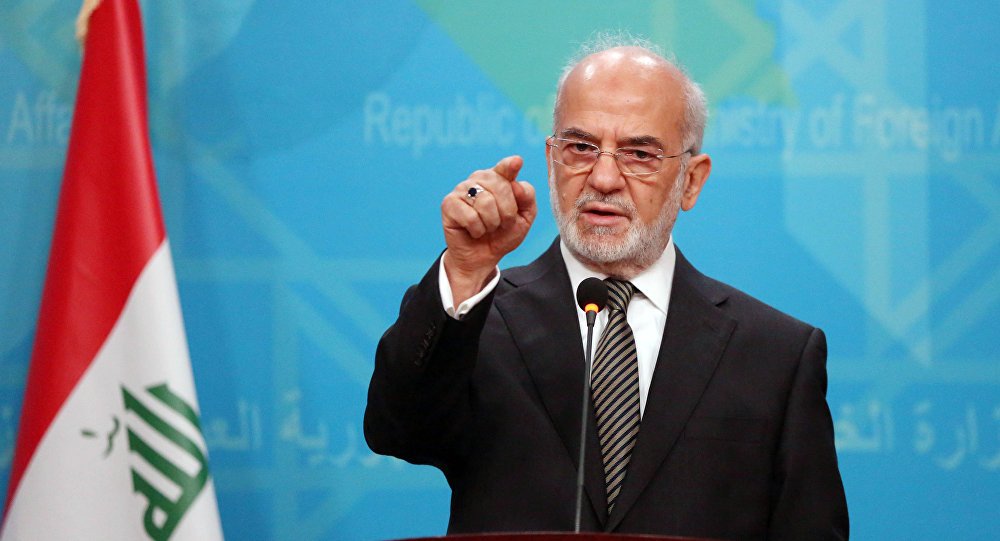 On Friday, Iraqi Prime Minister Haider Abadi said he had authorized the Iraqi Air Force to conduct strikes against IS in Syria’s Deir ez-Zor province.

The strategy of the Iraqi security forces is to fight IS as long as they present a threat to the national security of Iraq.

“We will continue pursue and eliminate [IS members] on any territories,” Jaafari said.