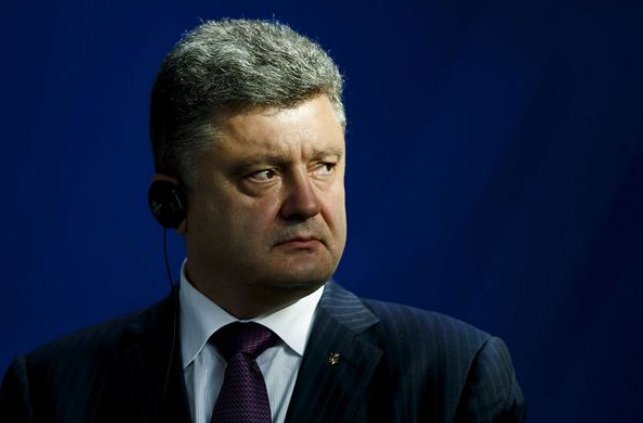 The heads of the self-proclaimed republics of Donetsk and Lugansk have threatened to take control of Ukrainian enterprises on their territories if Kiev does not lift its blockade.

External management in Ukrainian enterprises could be in place staring March 1, media reports indicate, citing Donbass’ ultimatum. On February 16, Ukrainian officials pledged to restore the coal supply from Donbass, warning that the blockade could deprive millions of heating and electricity, harm the steel industry, and cost the country $2 billion, Reuters said.

President Petro Poroshenko has described the blocking of a railway link by opposition lawmakers and army veterans as a “destabilizing factor.”

US Embassy condemns far-right march with US flag in Croatia