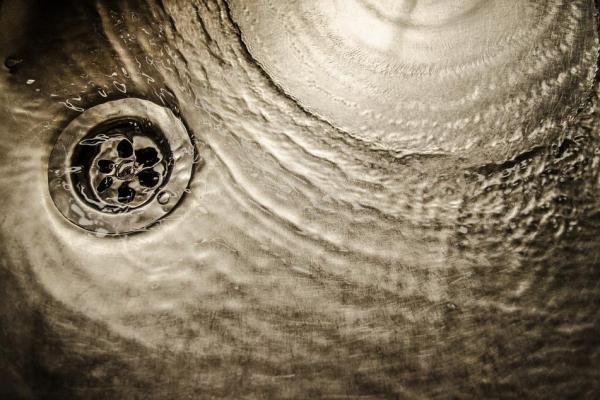 A study from the University of Virginia has found the pathway multidrug-resistant bacteria use to go from drainpipes in hospital sinks to infecting patients.

Several recent reports have found multidrug-resistant bacteria in hospital sink drainpipes, which puts the dangerous bacteria in close proximity to patients, but it was unclear exactly how the bacteria traveled from the drainpipes to patients.

A new study from the University of Virginia, Charlottesville, has identified the pathway mutlidrug-resistant bacteria are using to travel from drainpipes in hospital sinks to contact with patients.

“Our study demonstrates that bacterial spread from drainpipes to patients occurs via a staged mode of transmission,” Dr. Amy Mathers, associate professor of Medicine and Pathology, Division of Infectious Disease and International Health and lead author of the study, said in a press release.

Researchers found that the bacteria colonize in the elbows of drain pipes initially, then they grow slowly toward the sink strainers at a rate of one inch per day, taking about a week. Then the bacteria get splattered around the sink and onto counter surfaces, where they can come in contact with patients.

They built a sink lab containing five identical sinks modeled after common ICU sinks in the University of Virginia’s hospital. Researchers then used the Escherichia coli bacteria to test how bacteria move from sink to patients.

The study came about due to the rising rates of multidrug-resistant bacterial infections in patients acquired after they had been admitted to the hospital.

Researchers found more than 32 published reports describing the spread of bacteria resistant to the antibiotic carbapenem via sinks and other water reservoirs in hospitals.

“We wanted to better understand how transmission occurs, so that the numbers of these infections could be reduced,” Mathers said.

The study was published in Applied and Environmental Microbiology.

Reasons for drooling in sleep