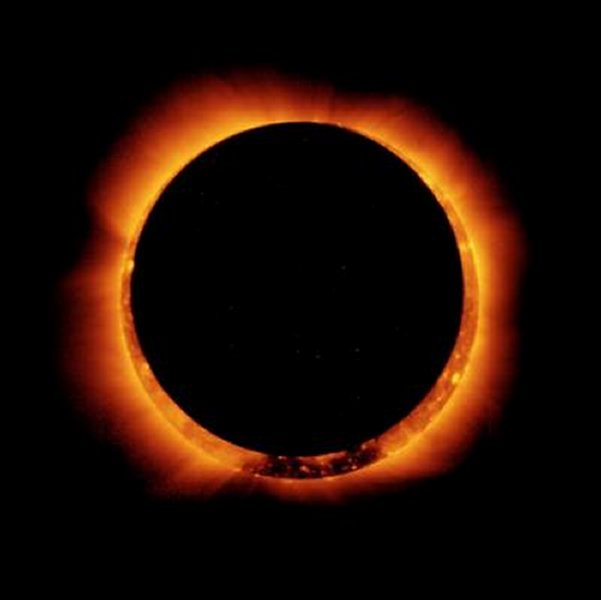 The sky above parts of Earth’s Southern Hemisphere will be illuminated Sunday in a “ring of fire” during the first solar eclipse of 2017, NASA said.

The annular eclipse will be mainly visible near parts of the Southern Hemisphere, including Chile, Argentina and Angola. Unlike a total solar eclipse, an annular eclipse happens when the moon is too far from the Earth to obscure the sun completely, leaving the sun’s edges exposed and producing the “ring of fire” effect, NASA said.

“An annular eclipse is the product of almost the same celestial geometry as a total solar eclipse – that is, from the perspective of some place on Earth, the moon crosses in front of the sun’s center,” NASA said.

On Aug. 21, a total solar eclipse is expected to cross the United States as the first in the contiguous U.S. in 40 years.

SpaceX says it will fly civilians to the moon next year