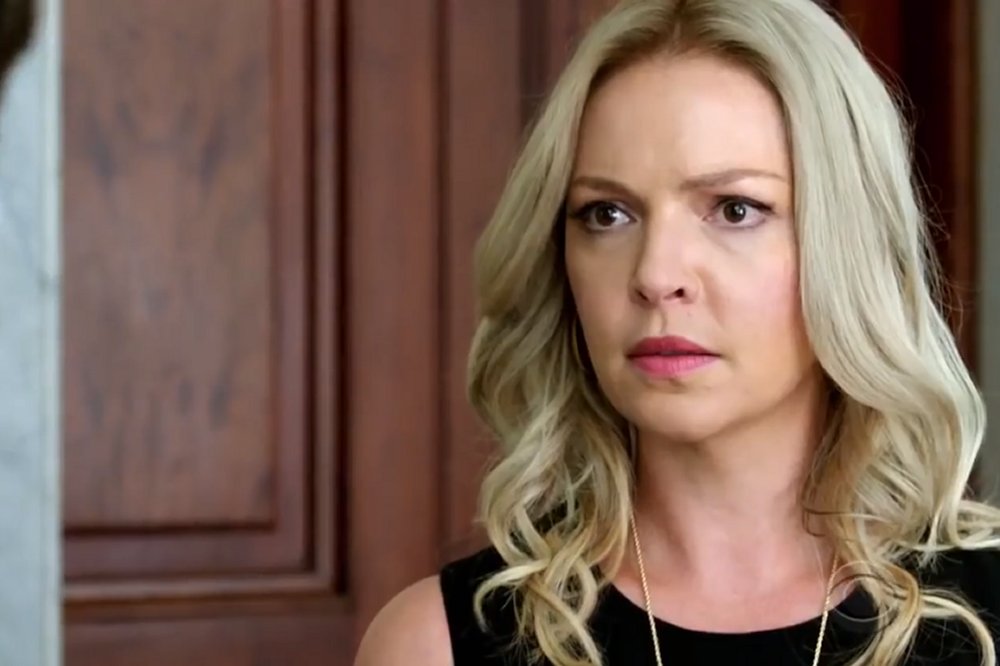 “Hey DOUBT fans! As I’m sure you’ve heard, CBS just cancelled the show. Thank you all for your support and your enthusiasm!” co-creator Tony Phelan tweeted Friday.

“We couldn’t be more proud of the 13 great episodes of #Doubt we made, and are looking for a way for you to see them and finish the journey you started with those amazing characters! Believe me, the twists and turns of the 13 eps will be worth the wait,” he added.

TV Guide said a re-run of Bull is to air in its place Wednesday. The new season of Criminal Minds: Beyond Borders will take over the time slot the following week.

It is unclear when — or if — the other 11 episodes that are already produced will be shown on the network.

The cancellation followed low ratings and lukewarm reviews from critics.

Hey DOUBT fans! As I’m sure you’ve heard, CBS just cancelled the show. Thank you all for your support and your enthusiasm!