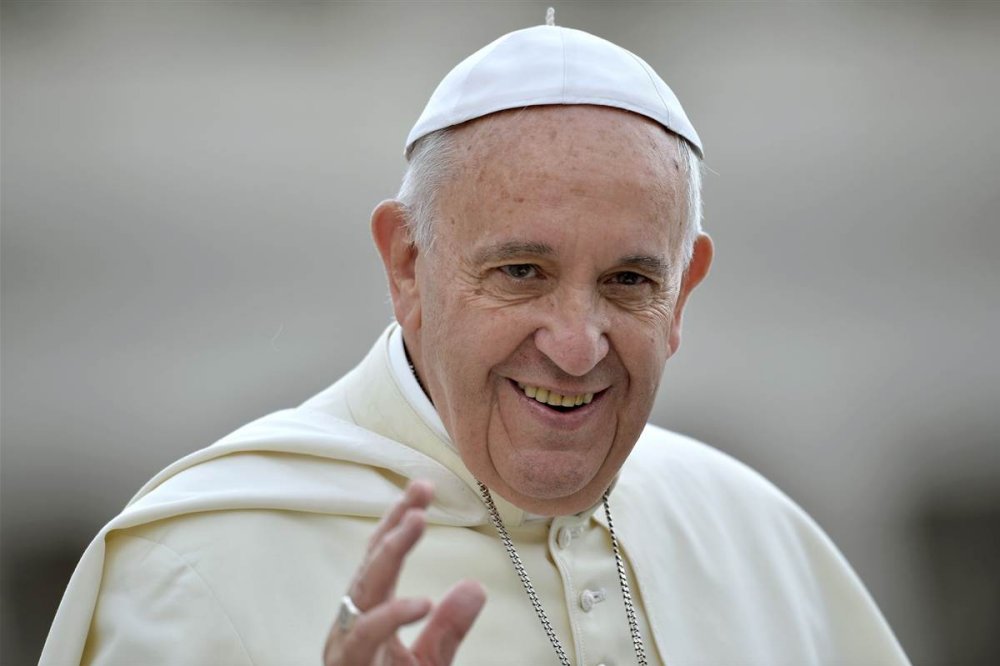 Pope Francis called on Wednesday for urgent humanitarian aid for the starving people of South Sudan, saying millions risked being “condemned to death” by a famine in parts of the war-ravaged country.

He told tens of thousands of people in St. Peter’s Square for his weekly audience.

Since 2013 South Sudan has been mired in civil war, which the pope called “fratricidal”.