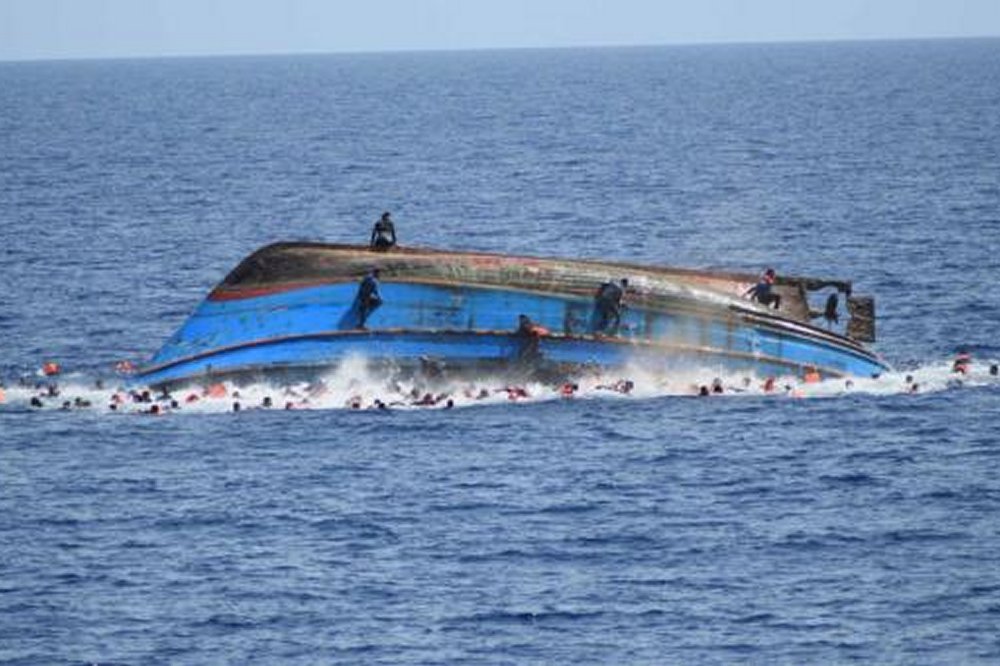 The boat with 110 aboard left Sabratha, Libya, on Saturday, for Europe, Flavio di Giacomo of the International Organization for Migration said. Sabratha is a launching point for many immigrants’ boats but the trip from Sabratha to Italy is among the most dangerous crossings of the Mediterranean Sea, the news website Middle East Eye reported.

The bodies were recovered from a beach near Zawiya, Libya. Workers from the local Red Crescent Society, the equivalent of the Red Cross, covered the bodies on the beach.

Despite poor weather and dangerous sea conditions, attempted crossings from North Africa to Europe have continued during the winter. Smugglers pack people fleeing poverty and war onto unseaworthy and flimsy vessels for the trip. About 1,000 were rescued from the water by the Italian Coast Guard in January.