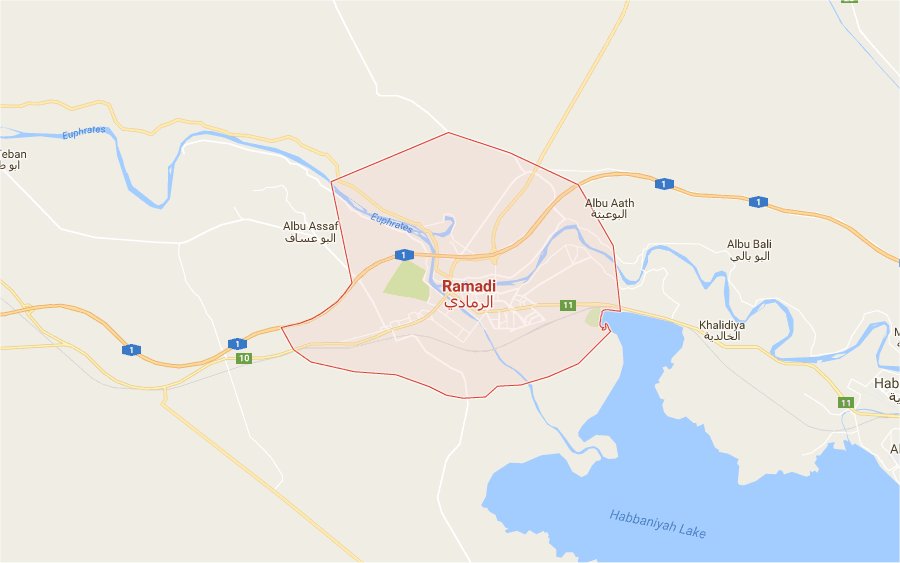 A US serviceman died on Monday in a non-combat related incident outside the Iraqi city of Ramadi, west of Baghdad, the US-led coalition said.

The US is leading the mainly western coalition fighting Islamic State in Iraq and in Syria.

It has more than 5,000 troops deployed in Iraq.

Further information about the dead serviceman “will be released as appropriate,” the coalition said in a statement.

Iran bans drones in Tehran after device shot down