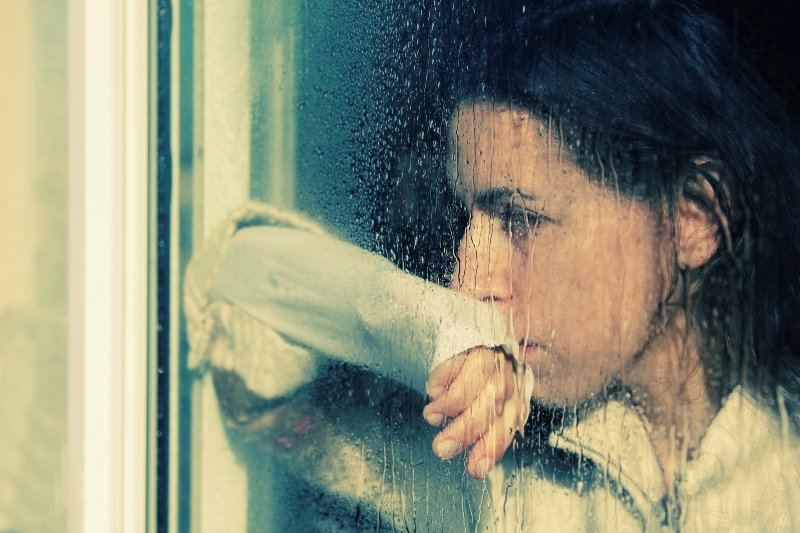 Scientists believe they have found a way to erase painful memories from the mind – helping addicts cope with drug abuse and enabling soldiers to overcome post-traumatic stress disorder.

Fear-based memories in mice were successfully activated and erased by Canadian researchers, who over-produced a particular brain protein that flags up which neurons are being used to form a bad memory.

Although it could have practical uses for many forms of trauma, the scientist behind the technique has warned it has “huge” ethical complications – and may even stop us learning from our mistakes.

The research has similarities to the Kate Winslet film Eternal Sunshine Of The Spotless Mind, where characters have memories of bad relationships removed at a clinic.

During the trials, certain neurons were genetically removed so specific memories could be erased without affecting other memories.

The researchers said that tests on mice showed that cocaine addiction could be overcome by getting rid of emotional memories associated with taking the drug.

Dr Sheena Josselyn, associate professor in the Department of Physiology at the University of Toronto, said: “Our findings suggest that one day it could be possible to treat people with PTSD by erasing these traumatic memories. In these people, the memories are intrusive and disrupt their lives.

“However, there could be potential downsides, especially when applied to people who would like to get rid of a ‘bad memory’, such as a messy break-up.

“We all learn from our mistakes. If we erase the memory of our mistakes, what is to keep us from repeating them?”

Dr Josselyn said there are “huge ethical implications and considerations” surrounding the erasing of memories.

“Just because something is possible does not mean it should be done.

“Our studies provide a proof of principle basically that erasing a memory is possible. However, our society needs to develop ethical policies around the potential use of this.”

Dr Josselyn was speaking at the annual meeting of the American Association for the Advancement of Science in Boston.