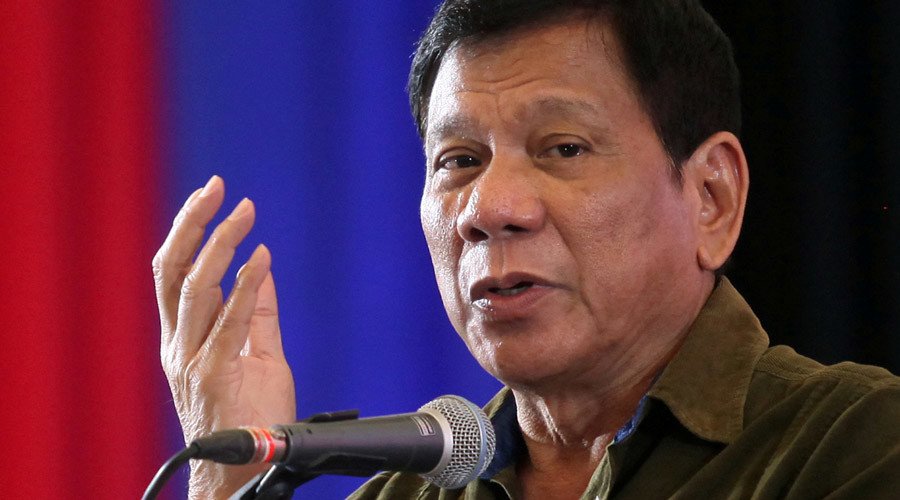 Philippine President Rodrigo Duterte operated a “death squad” while mayor of Davao city, giving cash and orders for police and assassins to murder criminals, according to a former policeman.

In remarks contradicting his earlier denial of the existence of such a “death squad”, Arturo Lascanas said he was one of the ringleaders of the group that began operating when Duterte became mayor of the southern Philippine city in 1988.

Duterte has repeatedly denied involvement in vigilantism or summary executions, either as president or during his total of 22 years as Davao mayor.

On Monday, Lascanas asserted that the Davao death squad was no myth and he was one of those who carried out secret killings of drug dealers and criminals at Duterte’s behest.