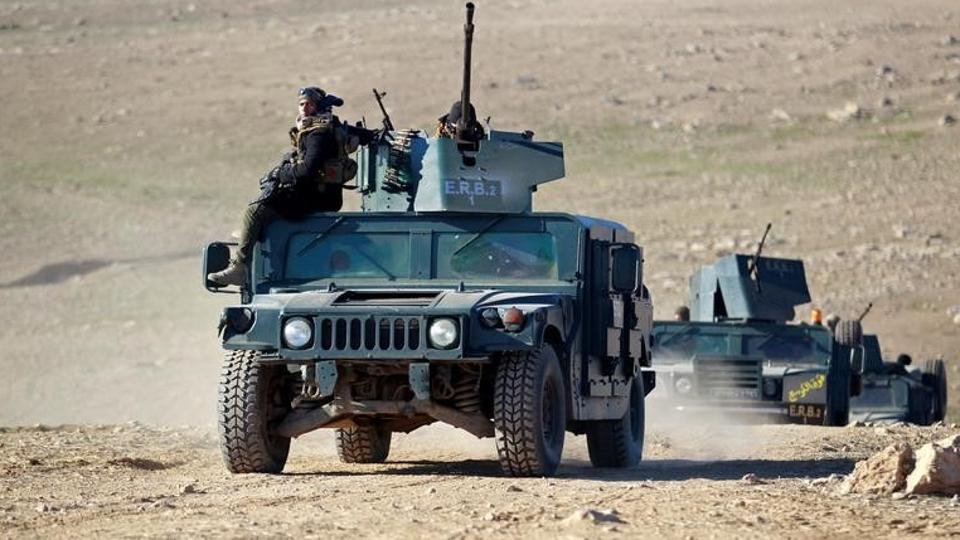 US-backed Iraqi forces fought Islamic State fighters on Monday to clear the way to Mosul’s airport, on the second day of a ground offensive on the jihadists’ remaining stronghold in the western side of the city.

Federal police and elite interior ministry units are leading the charge toward the airport, located on the southern limit of the Mosul, trying to dislodge the militants from a nearby hill known as Albu Saif.

The Iraqi forces plan is to turn the airport into a close support base for the onslaught into western Mosul itself.

IS militants are essentially under siege in western Mosul, along with an estimated 650,000 civilians, after they were forced out of the eastern part of the city in the first phase of an offensive that concluded last month.

Iran dials down U.S. rhetoric on anniversary of 1979 Islamic revolution