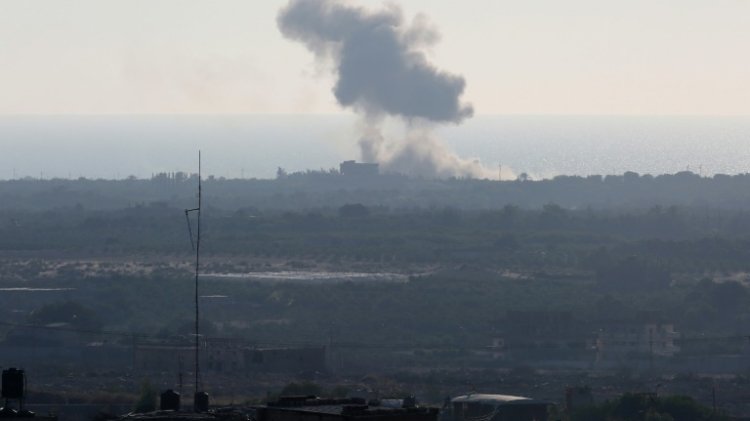 Two rockets fired from the Sinai Peninsula struck an open field in southern Israel on Monday morning, the Times of Israel reports, citing the military.

No one was injured and no damage was caused. The rockets hit the Eshkol region, which borders southern Gaza and the northeastern tip of the Sinai Peninsula.

A police bomb disposal unit found one of them near the Egyptian border, and a second sapper team was on its way to the location of the other rocket. The incoming rocket alert system was not activated.

The incident came hours after the Islamic State (IS, formerly ISIS/ISIL) in Sinai accused Israel of killing five of its members in an airstrike.

US serviceman dies in ‘non-combat related incident’ in Iraq – coalition