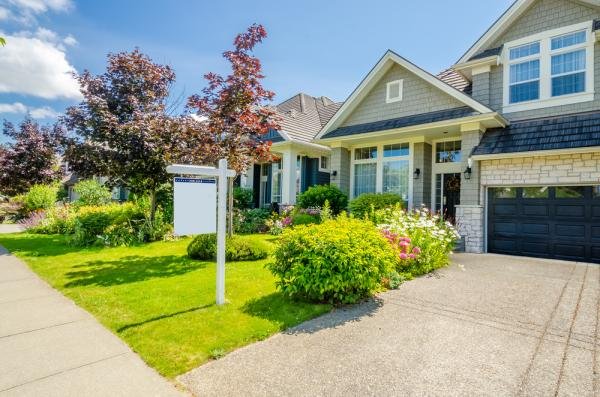 Total U.S. household debt climbed to a near-record $12.58 trillion by the end of 2016, a Federal Reserve Bank of New York report says.

February’s 33-page “Quarterly Report of Household Debt and Credit” shows that every category of debt measured — including mortgages, credit cards, student loans and auto loans — saw an increase. The total increase of $460 billion in 2016 was the largest in a decade. Mortgage balances, now at $8.48 trillion, made up 67 percent of the household debt.

At the current rate of growth, household debt is expected to break the 2008 record high, of $12.68 trillion, sometime in 2017. The year was marked by the start of a recession.