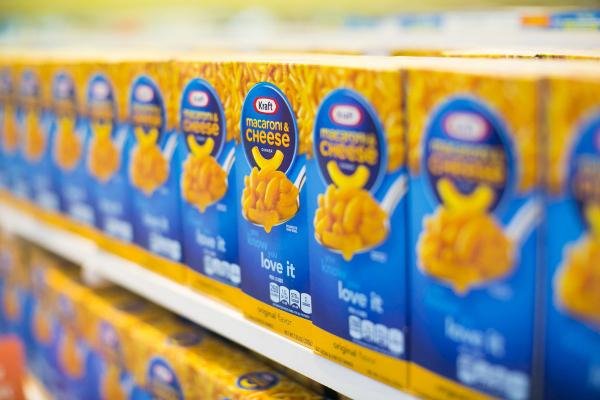 Kraft Heinz confirmed that its merger offer to Unilever, the giant consumer products company whose brands include Lipton, Dove and Breyer’s, was rejected, but said it has not given up.

The announcement came in reaction to speculation that Pittsburgh-based food maker Kraft Heinz and Netherlands and U.K.-headquartered Unilever would merge in a climate of slow growth, volatility in emerging markets and a trend among U.S. customers toward natural products.

“Kraft confirms that it has made a comprehensive proposal to Unilever about combining the two groups to create a leading consumer goods company with a mission of long-term growth and sustainable living,” Kraft Heinz said in a statement. It added that, although the offer was declined, the company would continue to attempt to “reach agreement on the terms of a transaction.”

A merger would combine two giants with products known around the world. Unilever is now the third largest consumer products company in the world, and the largest producer of ice cream sold in the United States (Breyer’s). Kraft Heinz, itself the product of a 2015 merger, makes Kraft and Heinz foods. Combined, the two companies’ combined sales of $84.8 billion in 2016 would rank it second in the food and beverage category, behind Nestle SA.