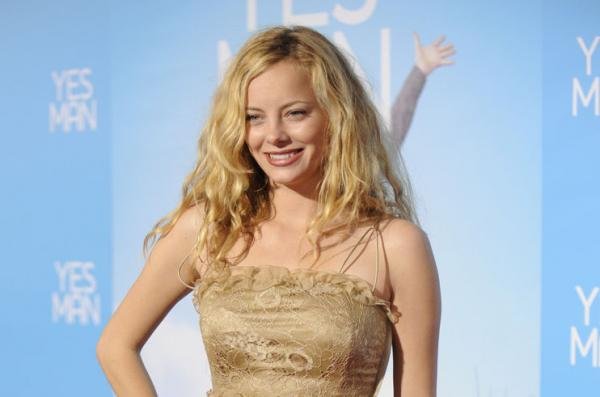 Bijou Phillips announced that she is in need of a kidney transplant.

“Bijou was born with small kidneys and has been quietly dealing with kidney disease for the last five years, including being on the transplant list,” a rep for the actress told People magazine in a statement Thursday.

“In an effort to heal her body she has led a stress-free life with a vegan diet, which eventually wasn’t enough and she’s been privately having dialysis,” the statement continues.

“She recently found out one of her friends is a match and is optimistic that she will have a transplant soon.”

TMZ reported that Phillips needed a transplant after suffering a blood infection. The 36-year-old is said to have been rushed to the hospital Wednesday with her husband Danny Masterson by her side. The site notes that she is in stable condition.

Phillips and Masterson, who married in 2011, share 3-year-old daughter Fianna Francis together.

The 36-year-old was last seen in 2013 television movie Raising Hope.

Jennifer Garner to file for divorce from Ben Affleck