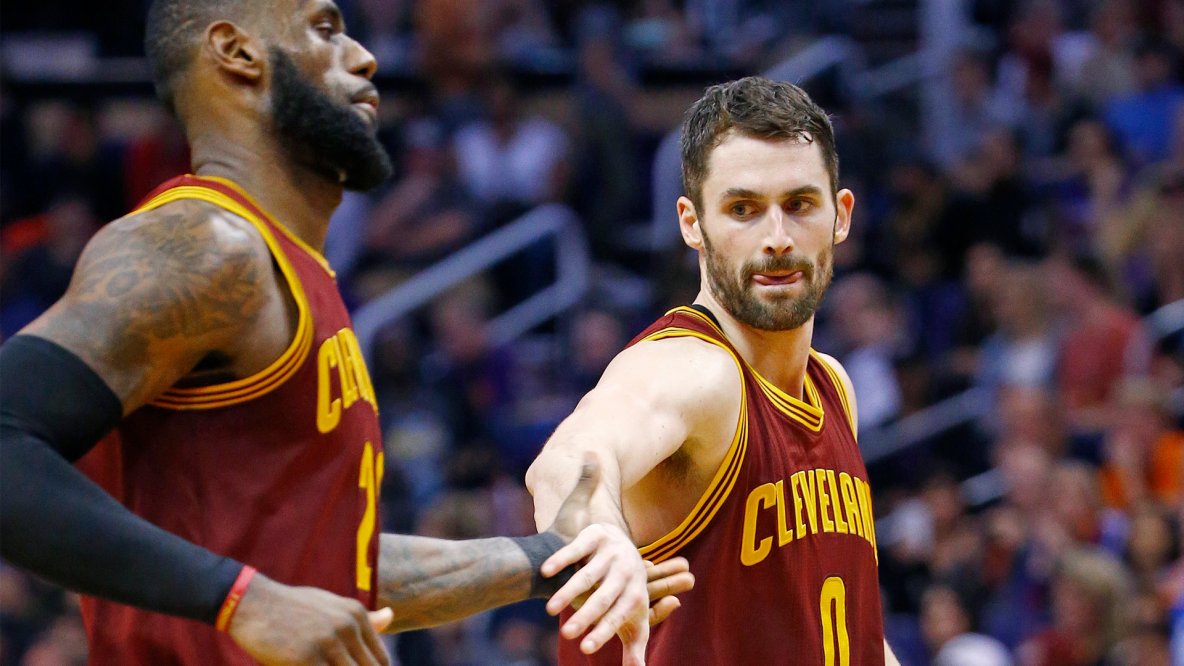 Love already has been ruled out for Tuesday night’s road game against the Minnesota Timberwolves. He underwent an MRI exam Sunday after experiencing pain in his knee in the previous night’s game against Denver.

Love missed a pair of games earlier in the season due to back soreness but Lue did not say whether the ailments could be related and was unsure if Love would be able to play in this weekend’s All-Star Game.

Channing Frye already has been announced as the starter for Love against the Timberwolves. Cleveland hosts Indiana on Wednesday in its final game before the All-Star break.