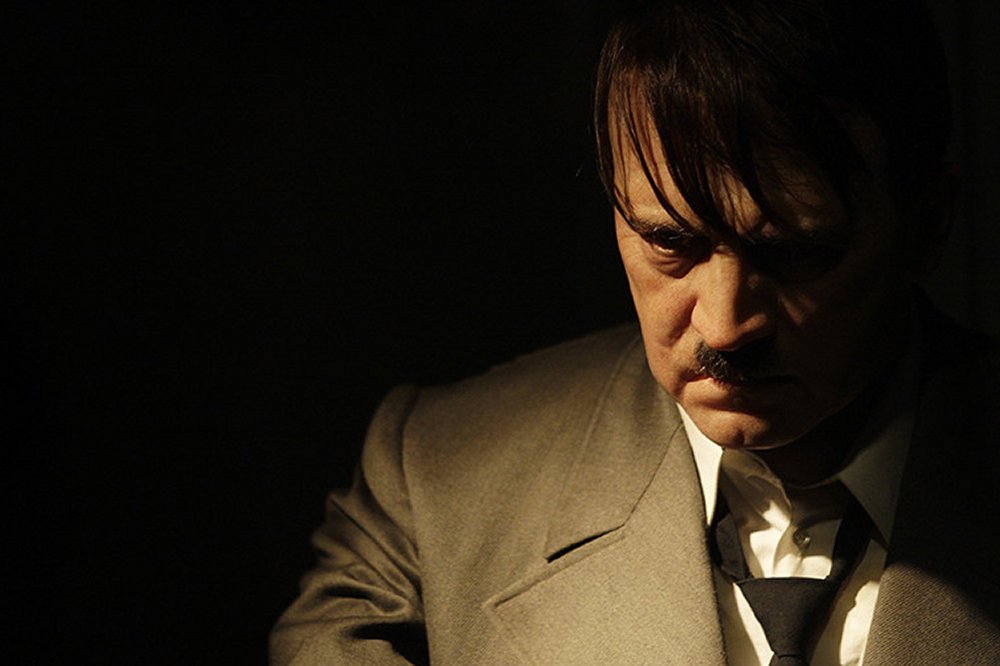 760Views
A doppelganger of Adolf Hitler has been seen in several locations in the Austrian town of Braunau, where the Nazi dictator was born. Police have issued an arrest warrant for the man, accusing him of “public glorification of Hitler’s personality.”

The young man dressed like Hitler, who also has the dictator’s haircut and the mustache, has been recently seen by many local residents, a regional Oberoesterreichische Nachrichten newspaper reports.

“I have seen this man in Braunau many times and wonder if it means something,” one local man said in a Facebook post, as cited by the local media. The mysterious man, who remains unidentified, but is believed to be between 25 and 30 years old, has been seen being photographed in front of Hitler’s birthplace on at least one occasion.

The lookalike was also seen in a local bookstore browsing through magazines about the World War II and has also reportedly been spotted in a local bar, where he identified himself as “Harald Hitler.”

Police have confirmed the local media reports, saying that they are “aware of this situation” and have already issued an arrest warrant for the mysterious doppelganger on suspicion of ‘revival of Nazism.’

“Public glorification of the personality of Adolf Hitler is punishable in any case,” Alois Ebner, a spokesperson of the local police department, said, as cited by the Austrian APA news agency. A local department of the Austrian home security agency has also joined the investigation, according to the local media.

The incident comes amid an ongoing legal dispute over Hitler’s birthplace. The Austrian parliament voted in December of 2016 to force the owner to sell the three-story house in Braunau am Inn to the state because she had turned down previous offers.

However, the retired women then filed a complaint with the Austrian Constitutional Court on January 31, disputing the lawfulness of the parliament’s decision.

“We received a claim by the owner. This is about the owner contesting the constitutional validity of the law,” a spokesman for the Constitutional Court said at that time, as cited by Reuters.

The Austrian government has been renting the building since 1972 to control how it is used. In October, the authorities announced their plans to demolish the house to prevent neo-Nazis from visiting the site to pay homage to the Nazi dictator.

The demolition would see the construction of a new building with no associations with Hitler, Interior Ministry spokesman Karl-Heinz Grundbock said at that time. Austria’s interior minister, Wolfgang Sobotka, said earlier that he could imagine government or social agency offices being placed at the site.