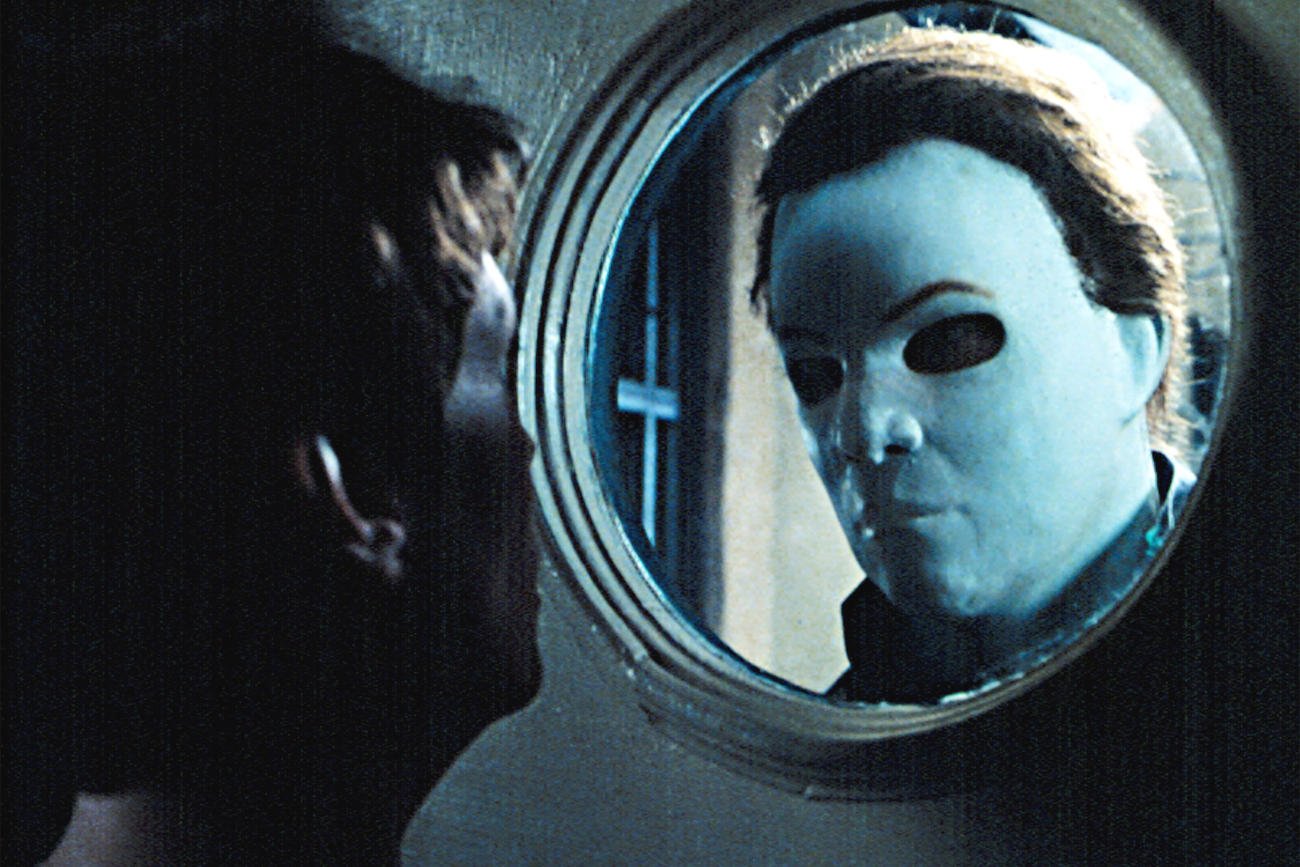 Horror filmmaker John Carpenter has confirmed a new Halloween movie is in the works.

“So you say you want a Revolution? You want to shake things up and bring back Halloween and make it rock again? Well so do I,” he wrote in a Facebook post.

“So here’s the announcement you’ve all been waiting for: David Gordon Green and Danny McBride are joining the project to complete the creative team. David and Danny will write the script together and David will direct. I will continue in my executive producer role to consult and offer my advice and feedback as needed.”

Carpenter went on to say Green and McBride recently visited his office and shared their vision for the new movie.

“And…WOW. They get it. I think you’re gonna dig it. They blew me away. I might even do the music. Maybe. It could be kind of cool,” Carpenter concluded.

Green and McBride previously worked together on the comedies Your Highness and Pineapple Express, and the television series Eastbound & Down.

Katy Perry to perform at the Grammy Awards