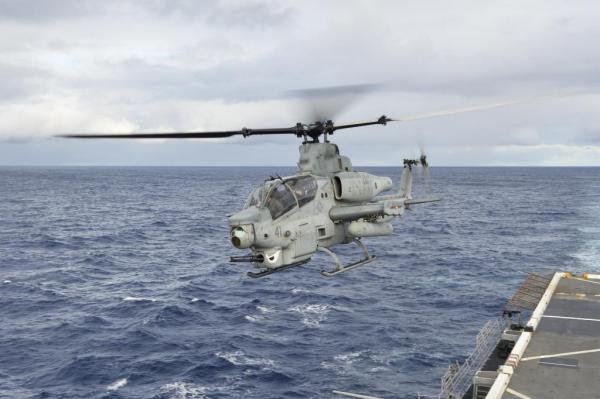 The agreement covers 27 Lot 15 AH-1Z Vipers operated by the U.S. Marine Corps. The branch has been procuring the combat rotorcraft since 1996, when it launched the H-1 upgrade program with Bell to configure existing AH-1Ws into AH-1Zs.

According to the U.S. Department of Defense, the work will be performed at Fort Worth and Amarillo in Texas, and is expected to be complete by March 2018.

Bell Helicopter received all funding at the time of the contract award, none of which is set to expire at the end of the current fiscal year. The contract was not competitively awarded. The Naval Air Systems Command in Patuxent River, Md., is the contracting activity.

Bell’s AH-1Z Viper is a twin-engine attack helicopter adapted from the AH-1W Super Cobra. According to the manufacturer, the rotorcraft is the only helicopter in the world to feature air-to-air missile attack capabilities.

While the Marine Corps is the primary operator of the helicopter, the armed forces of Turkey and South Korea had expressed interest in procuring the aircraft before opting for alternatives. Pakistan has purchased 6 of the helicopters, and expects an additional 9 to be delivered by 2018.